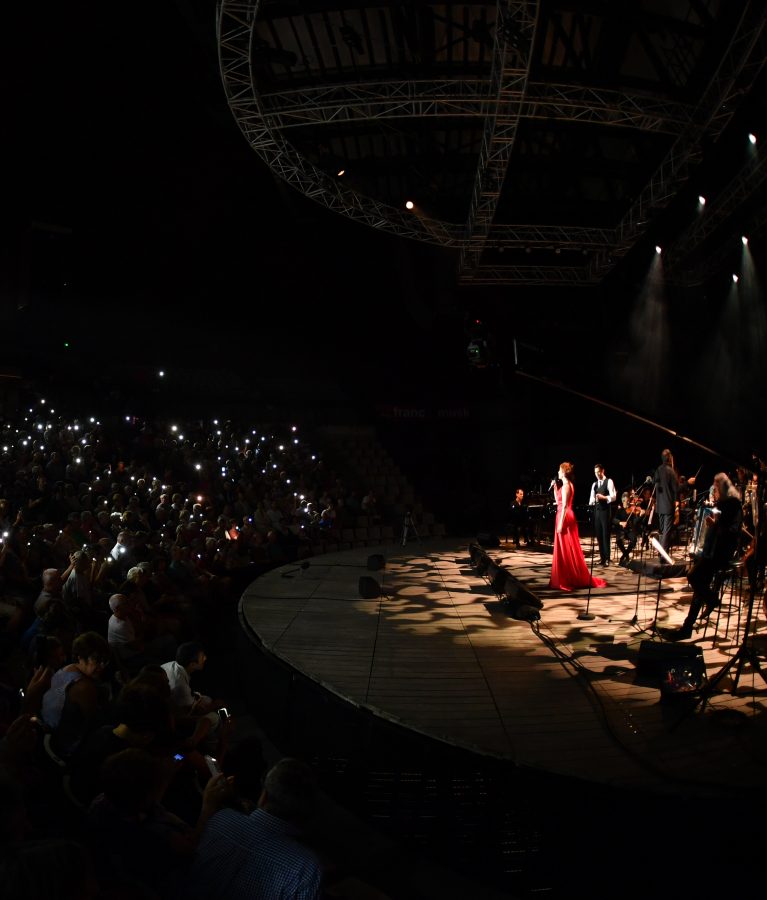 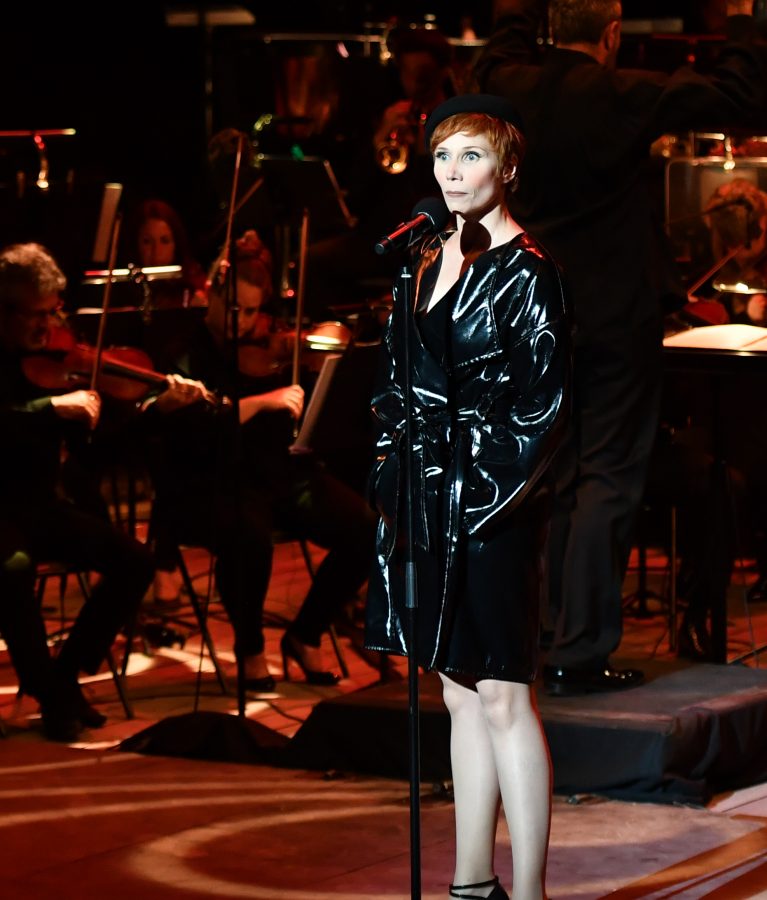 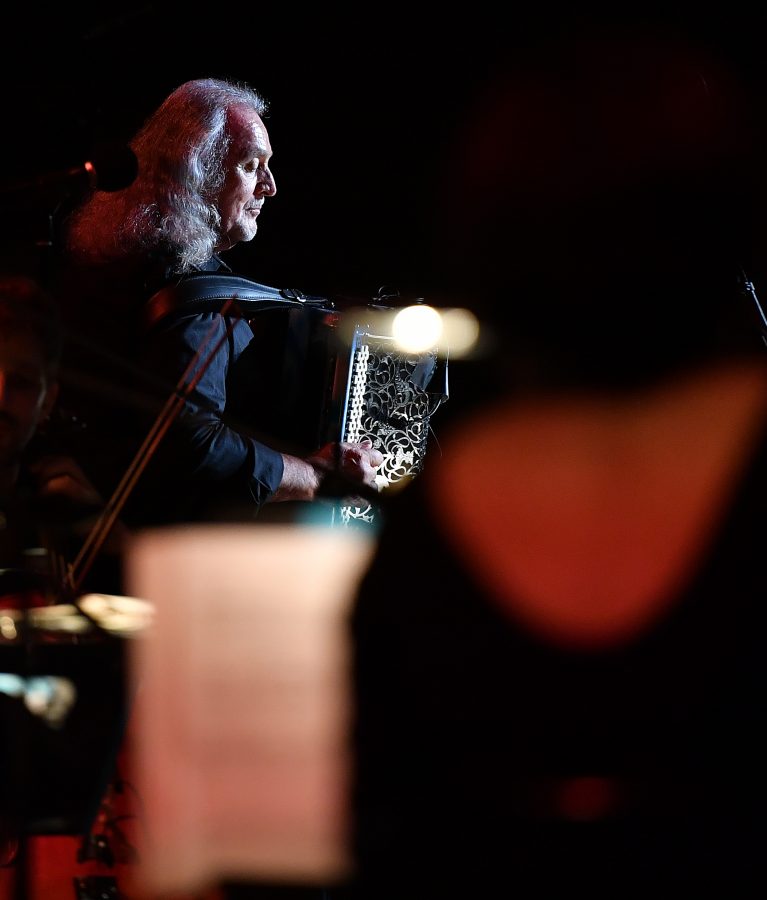 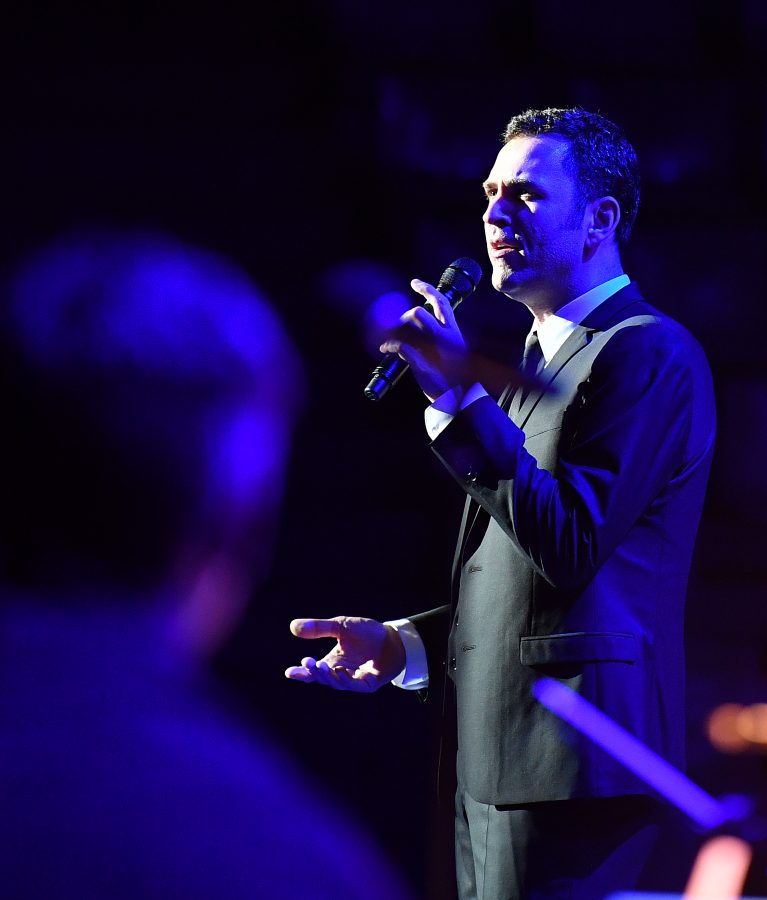 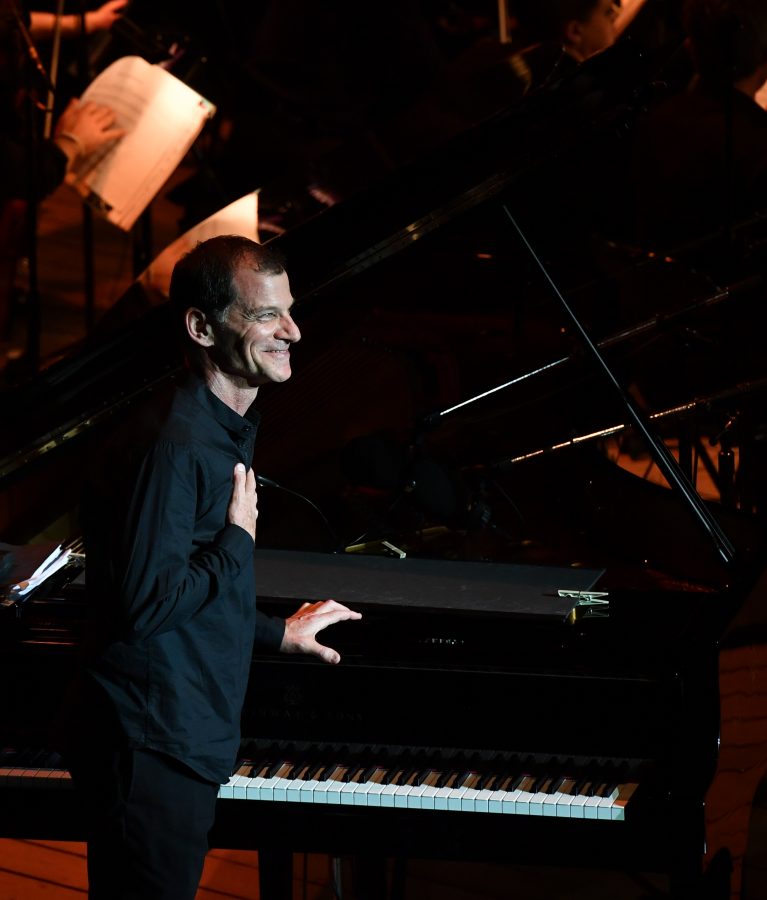 The praises are in unison!

A symphonic version of the French standards

A song is a miraculous encounter between a lyricist, a composer, a performer and an audience. Like perpetual cinematic underscores, songs accompany us throughout life’s loves, adventures and tribulations… creating a memory-lane of souvenirs along the way. A single note is all it takes and a journey begins… As French singer, Barbara said: “Songs are part of our daily lives; it’s why they exist, it’s what gives them strength. Whether social, satirical, revolutionary, anarchistic, joyful, nostalgic… we can all relate to them.”

Songs are the nursery rhymes sung at the top of our voices in the car during the holidays, our first dance, our first kiss… They are what soothed that first tear-filled break up, made us dance at the house-warming or cry tears of joy at childbirth and sadness at death.

We are enriched by songs that are themselves enriched by literature, life, music… Whether considered ‘easy’ with just a few chords and some lyrics, complex and controversial or as gregarious as the sound of an old guitar around a log fire, they are ever-present. 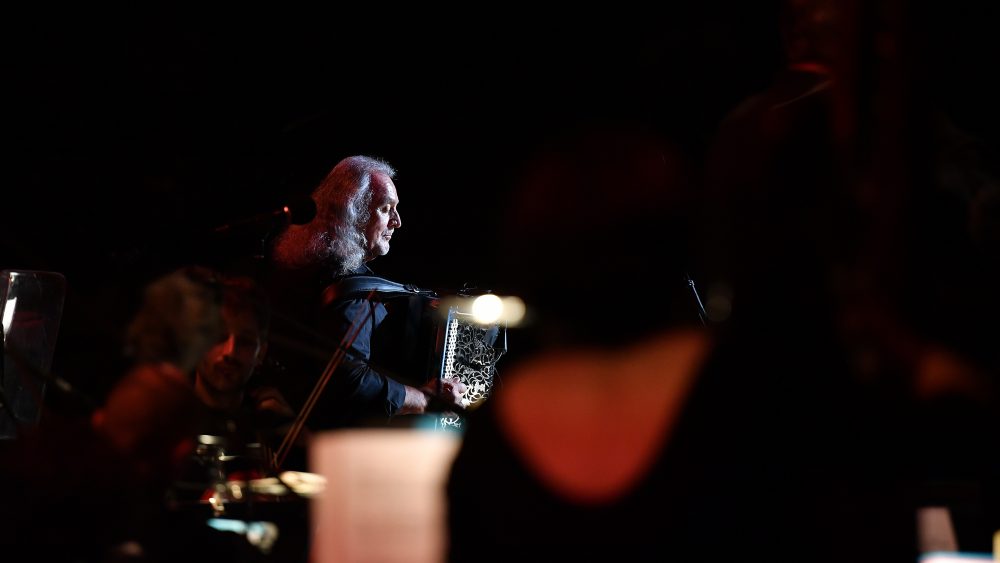 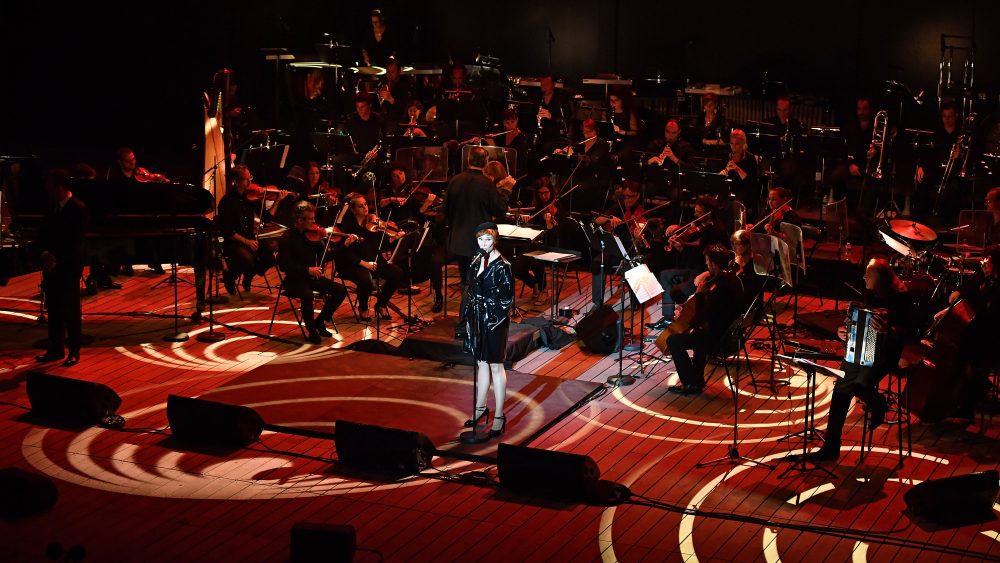 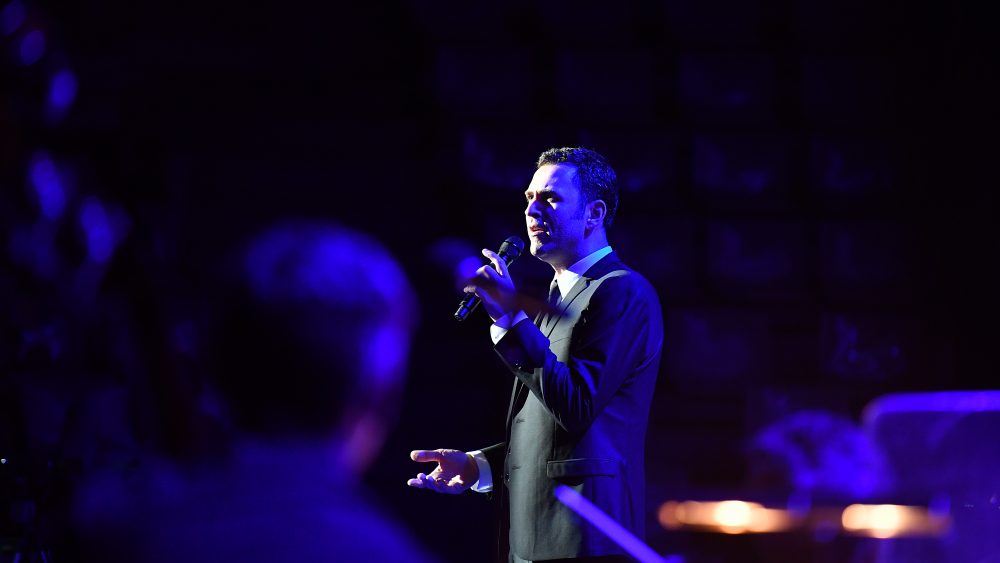 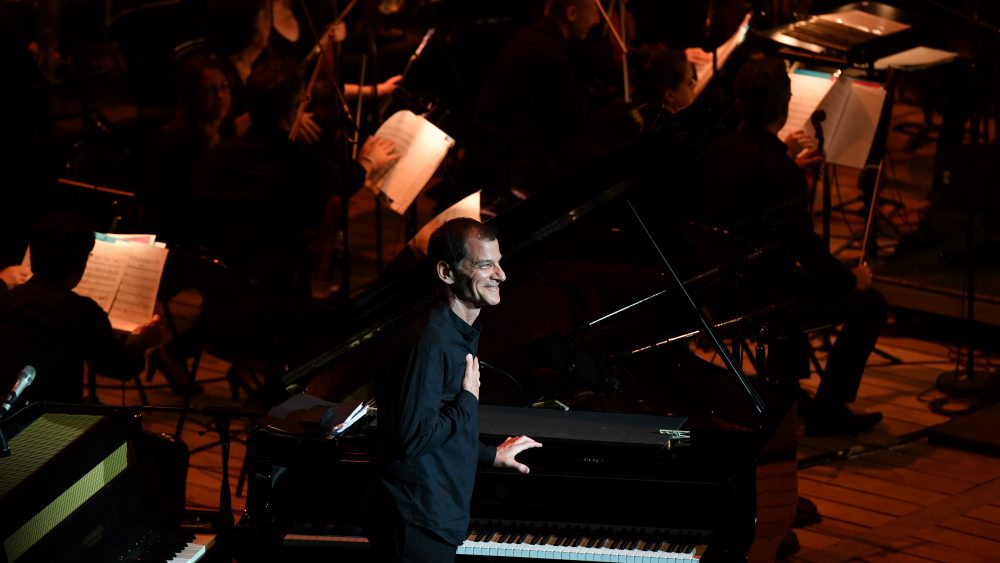 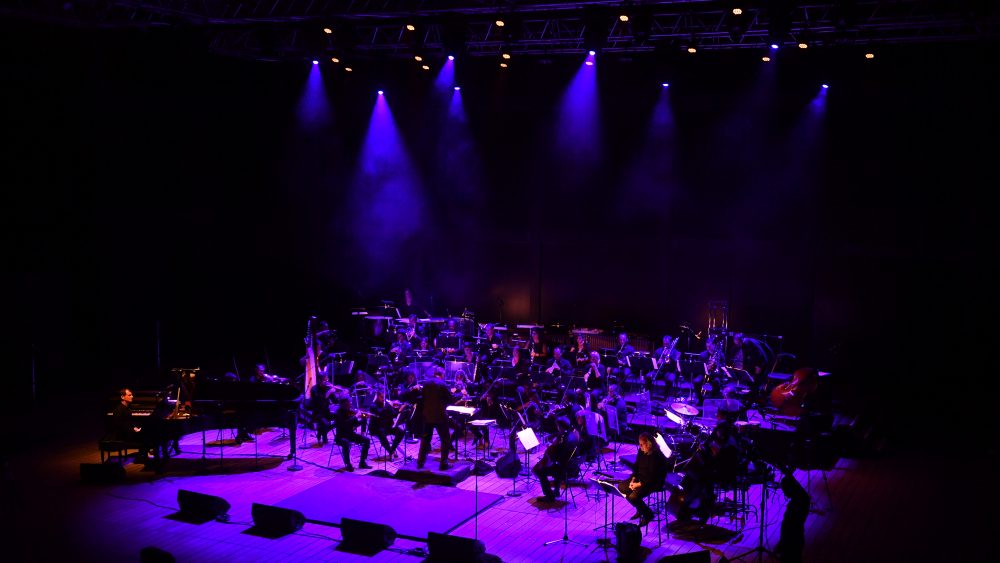 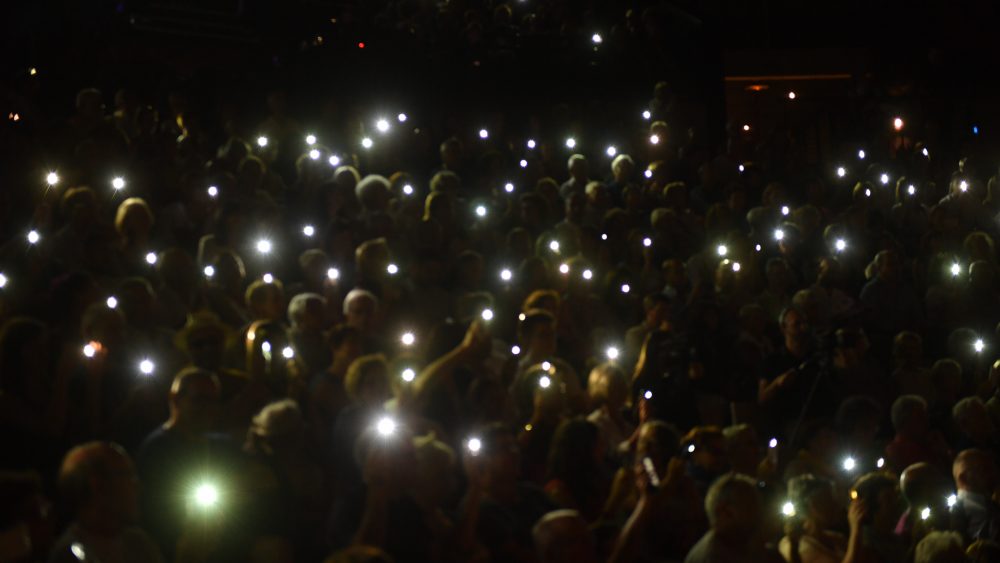 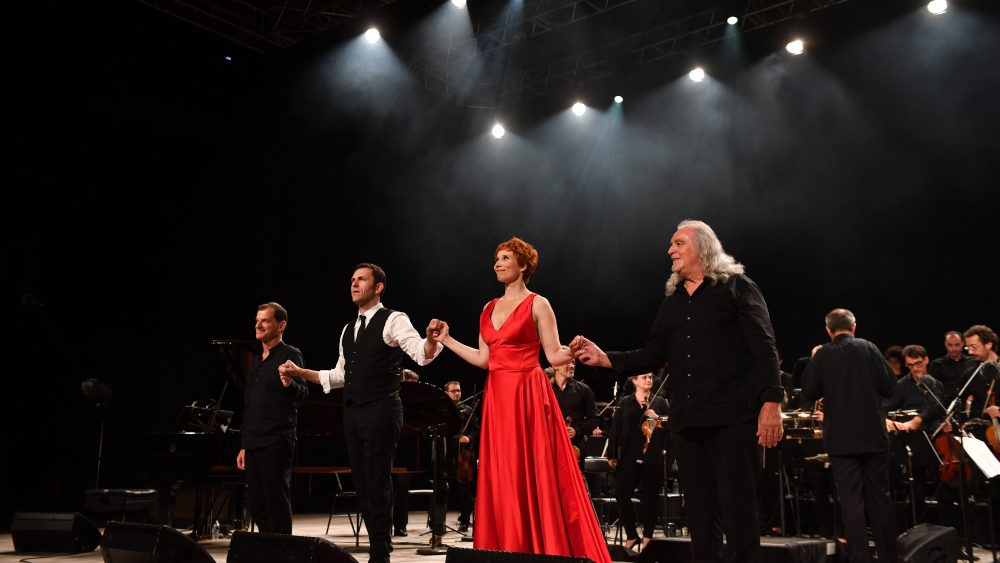 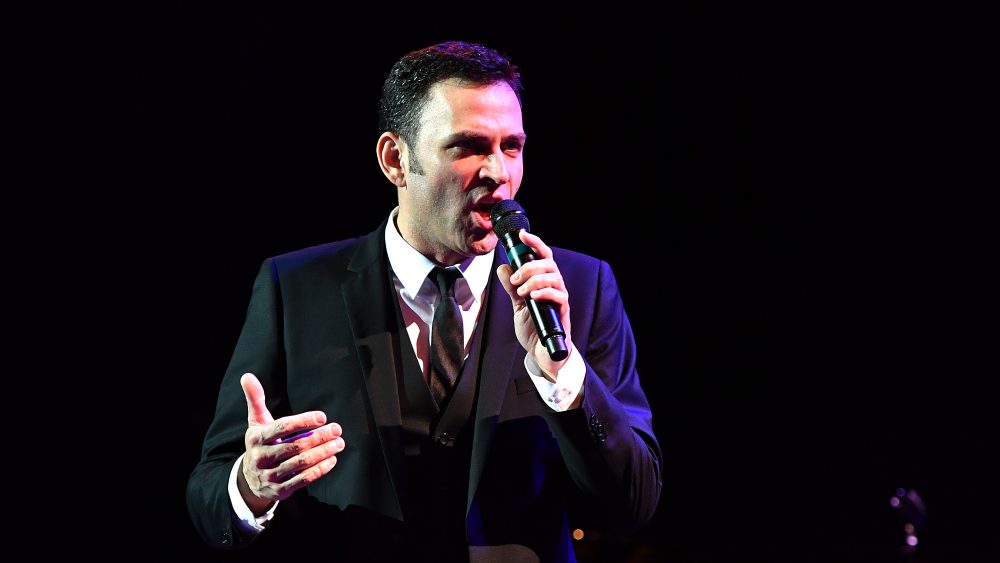 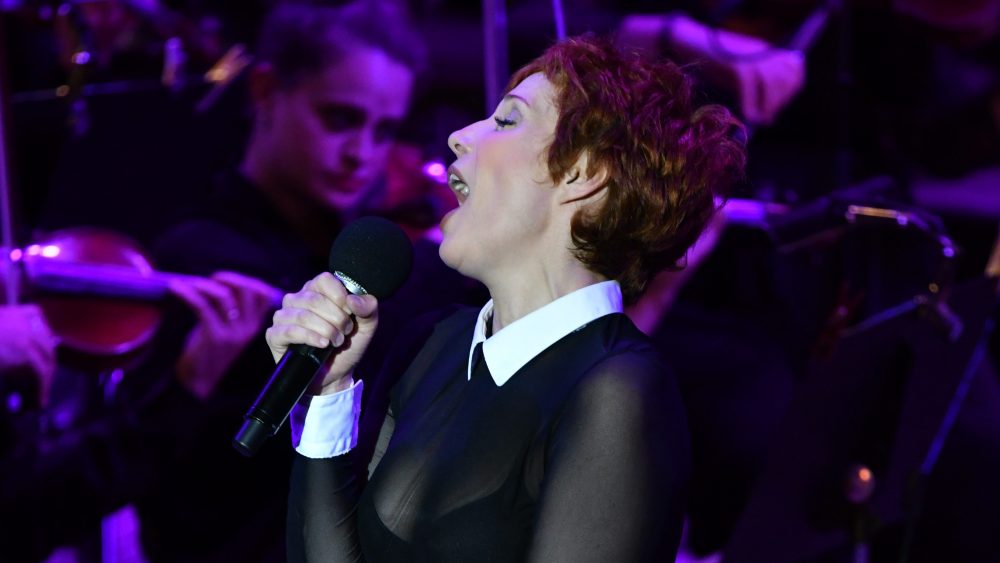 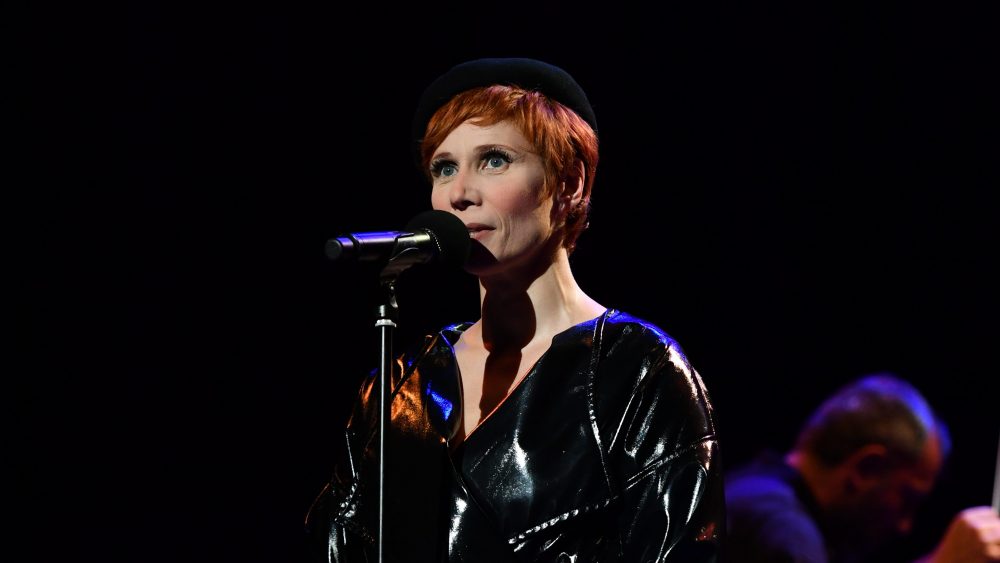 With this program, our intention was to discover or rediscover some of the songs that have influenced not only the world of music but the world in which we live. Whether measured by the careers they have spanned or their emotional or comical dimensions, these songs have become either benchmarks or hidden gems.

And, why restrain ourselves to songs from a certain era? Why not arrange a medley of two Stromae (a modern-day Brel) songs for an orchestra or highlight the link between a song and classical music? Jacques Brel and Gérard Jouannest did just that. Inspired by the Andante from Hungarian Rhapsody by Franz Liszt, they composed Ne Me Quitte Pas (If You Go Away).

No other instrument symbolises the French repertoire better than the accordion, and for this reason we sought the collaboration of Roland Romanelli. His background accompanying French singing goddess Barbara as well as the subtlety, richness and modernity of his playing made him the obvious choice.

Thus began this journey to the heart of the French repertoire. A France that Pierre Perret described as: “… belonging to poets, musicians, Armstrong, the accordion and songs: gentle, serious, mischievous, comical and satirical songs… or love songs filled with lyrics depicting the kind of love one dreams of but rarely has the courage to put into words”. 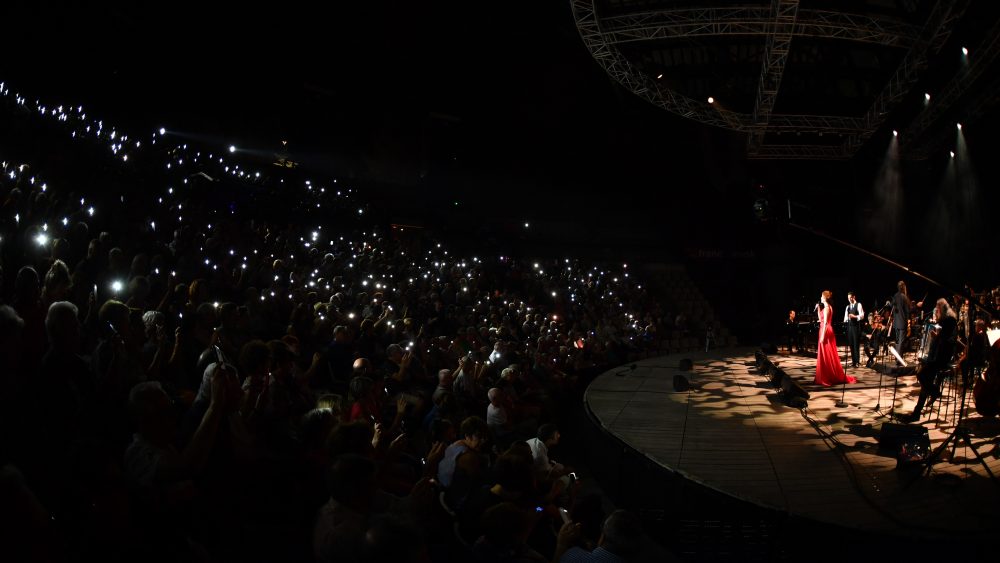