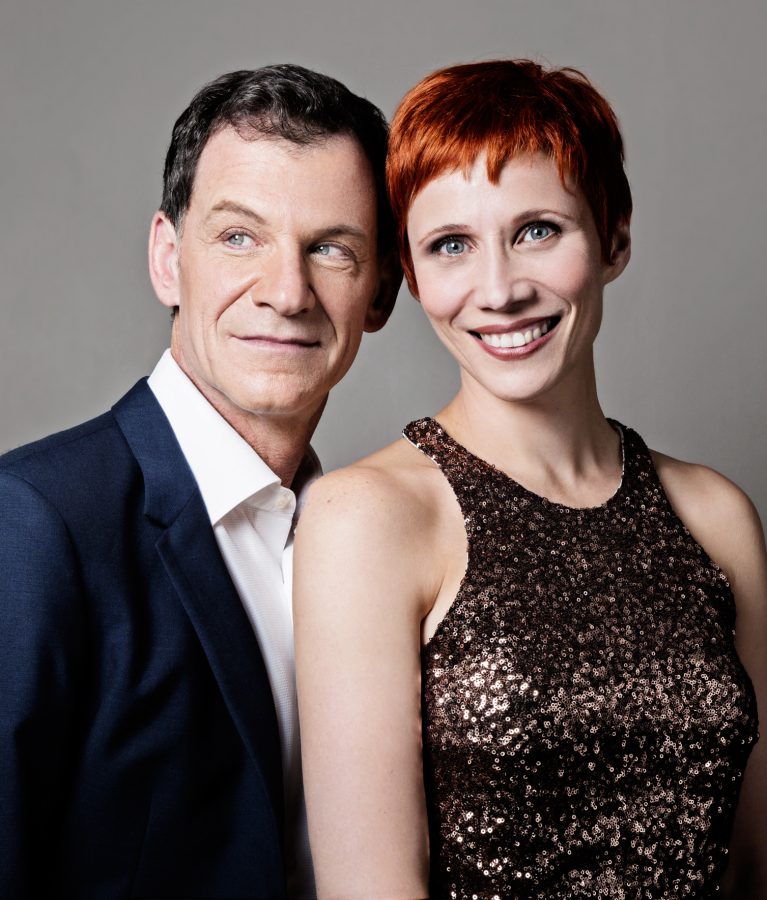 An optimistic and luminous tribute to Austrian Jewish composers.

Would it be a dream?

Through film music from the beginnings of Hollywood talking cinema, the Broadway musical and the pre-war Parisian cabarets, Isabelle Georges and Jeff Cohen pay an optimistic and luminous homage to Austrian and German Jewish composers such as Kurt Weill , Norbert Glanzberg or Erich Wolfgang Korngold, forced into exile by Nazi barbarism. They left Germany and Austria to go into exile in Paris and the United States, where they never stopped creating, against all odds. 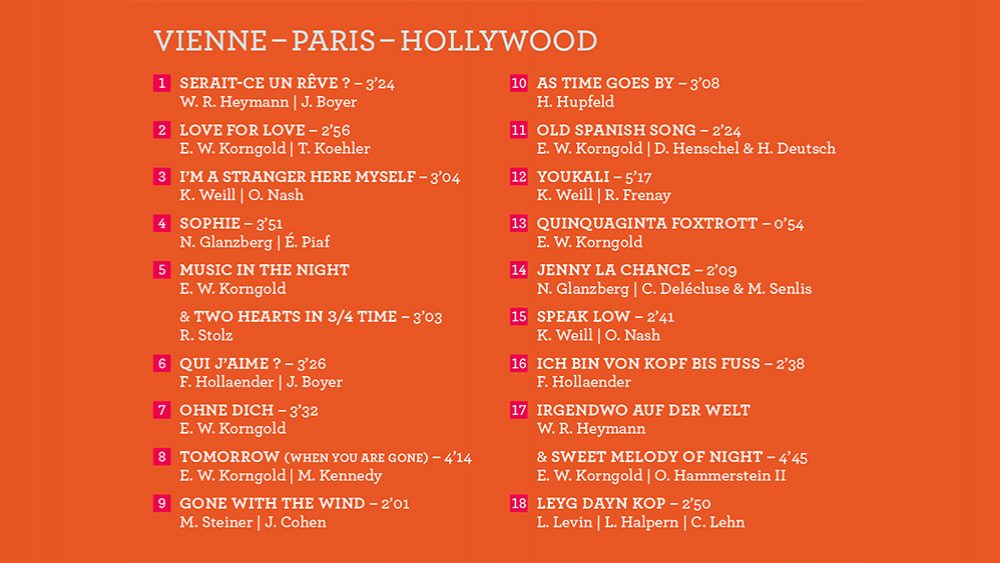 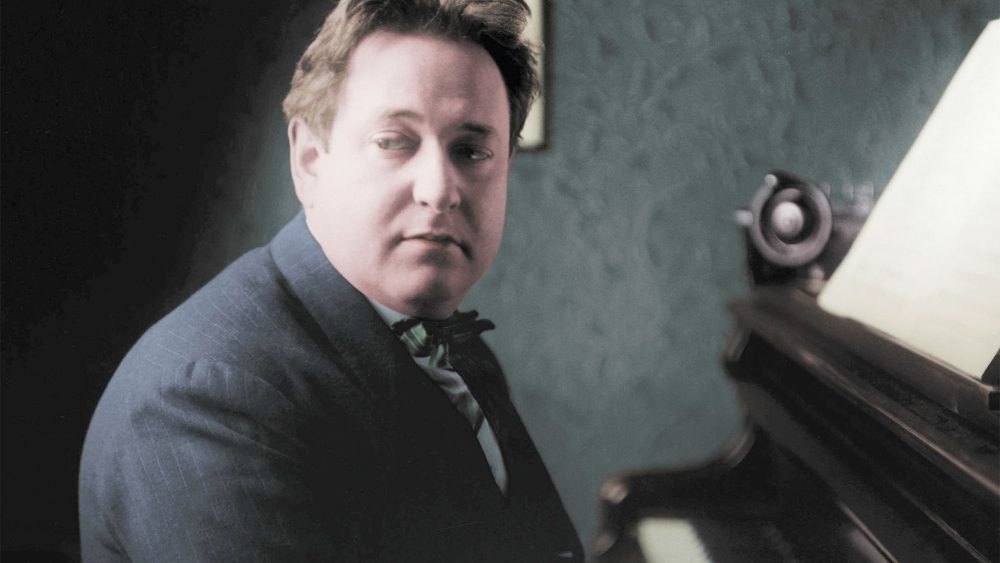 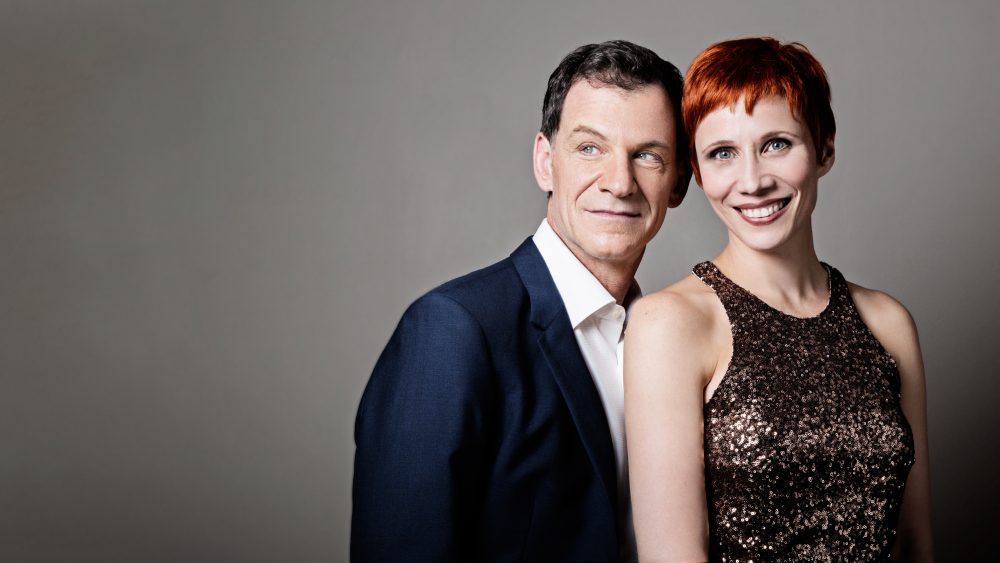 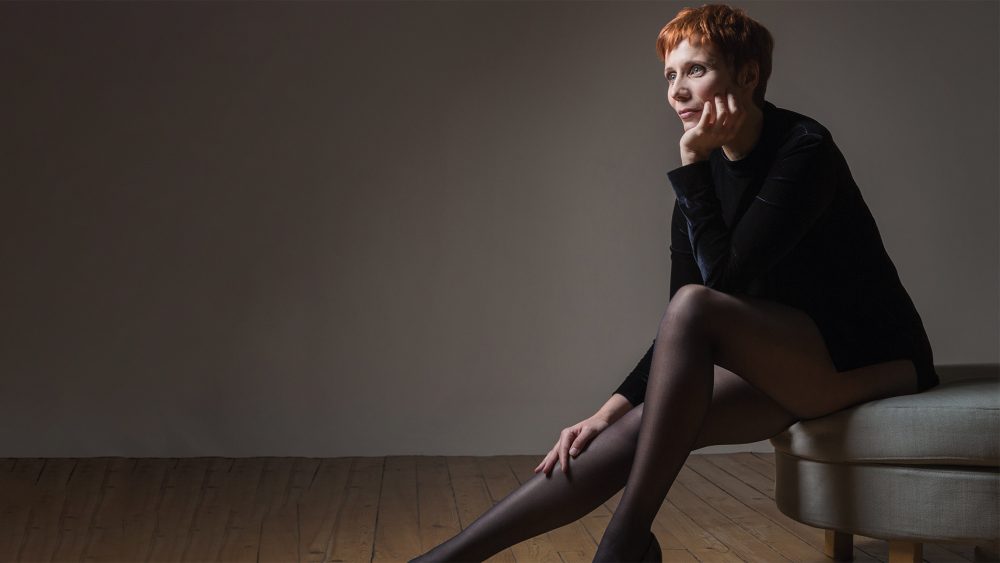 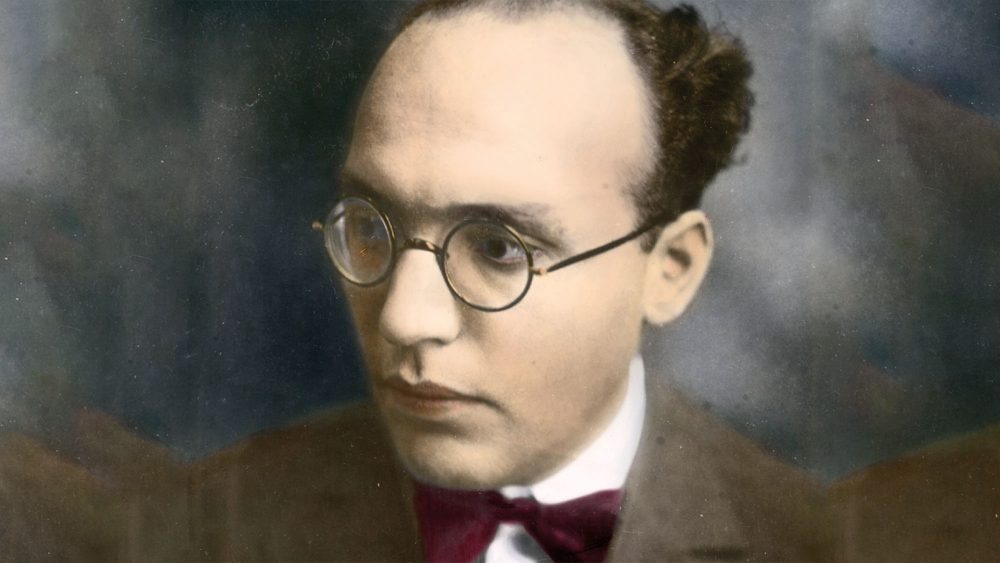 The mysterious ways of music

It was by replacing, at short notice, a German singer for a concert at Studio 104 (Maison de radio France), as part of a weekend dedicated to Erich Wolfgang Kornglod, that I met the American pianist Jeff Cohen and with him, an extraordinary and partly unknown repertoire with which I instantly fell in love.

Since the creation of my show Padam Padam about the life and work of Norbert Glanzberg, I have been fascinated by the journey of these men designated by Goebbels as “degenerate Jewish artists”, expelled from Germany, Austria, refugees in France or in the United States and who, despite the barbarism which forced them into exile, found the strength to continue to create…

Norbert Glanzberg is representative of a generation of very promising composers, whom the torments of history have forced to go into exile and, for some, to borrow new forms of expression to survive. Erich Wolfgang Korngold, Norbert Glanzberg, Kurt Weill, Werner Richard Heymann, Friedrich Hollaender…

Max Steiner is a composer with a different background, but Jeff and I wanted to associate him to this program. Born in Vienna, he grew up in the intoxicating atmosphere of this city just before its decline, and emigrated to the United States in 1914 where he worked on Broadway before going to Hollywood where he would compose, among others, the soundtrack of King Kong, Arsenic and old lace, Gone with the Wind and Casablanca. It seemed essential to us to include him since he has, in a way, opened the path for all these exiled composers.

Finally, we wanted to include Casablanca’s flagship song “As Time Goes By” written by Herman Hupfeld, born in the United States whose text is a form of hymn to continuity despite everything!

Walking in the footsteps of these composers, interpreting their songs, is hearing the voice of these men rising up in the tumultuous wind of history, who, despite fears and anxieties, in the midst of the noises of boots, knew how to listen to the impulses from their vibrant hearts to create melodies, songs, mischievous or poetic defying stupidity and intolerance!

Jeff Cohen and I took care to create a recital of songs as Éric Wolfgang Korngold liked them: from classical music to the cinema through the cabaret. With humility and passion, we play these songs with tenderness, poetry and humor. 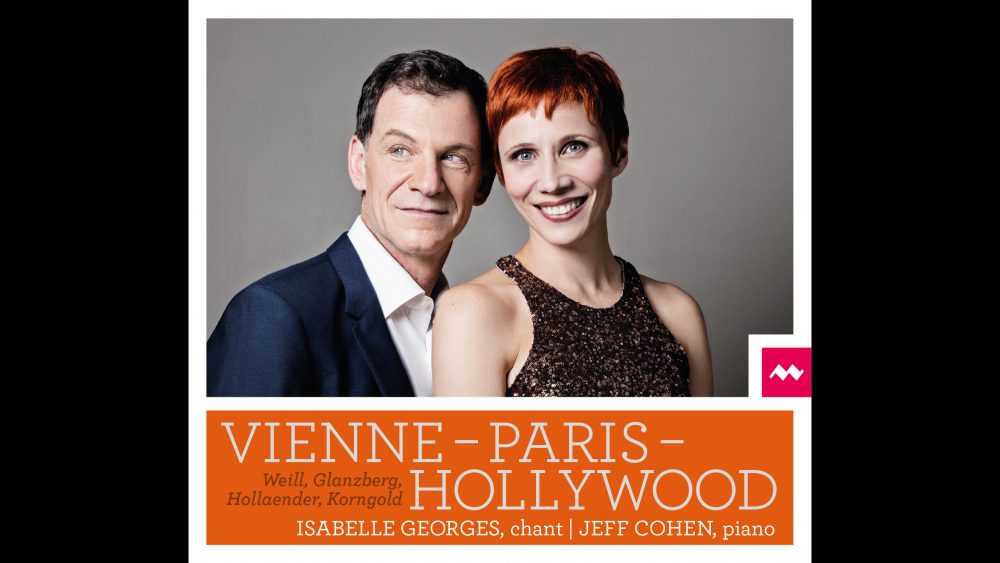