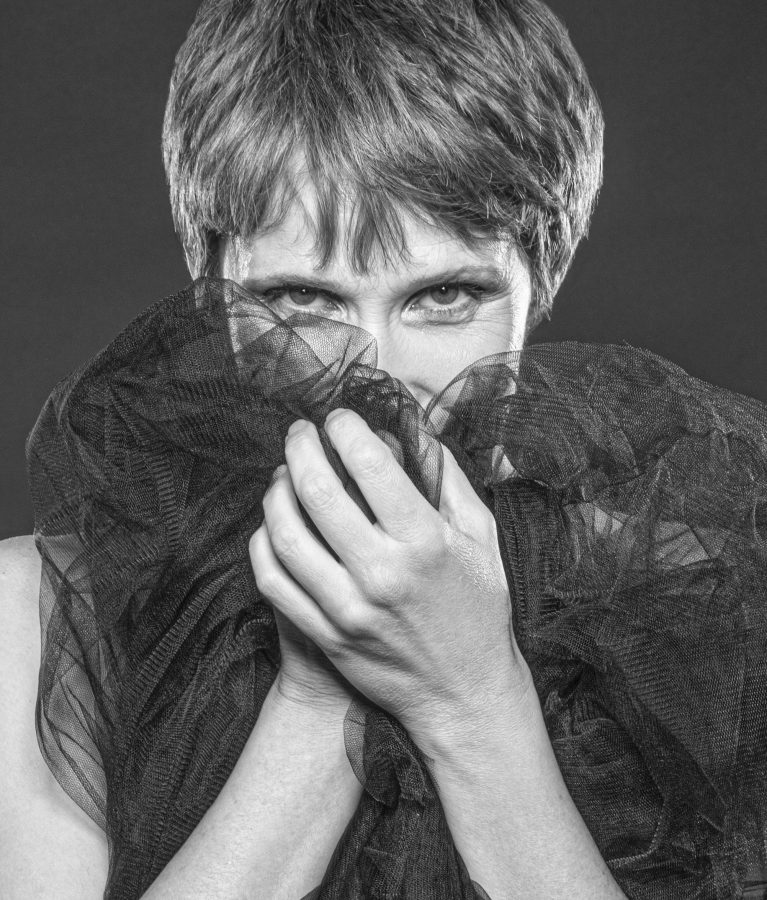 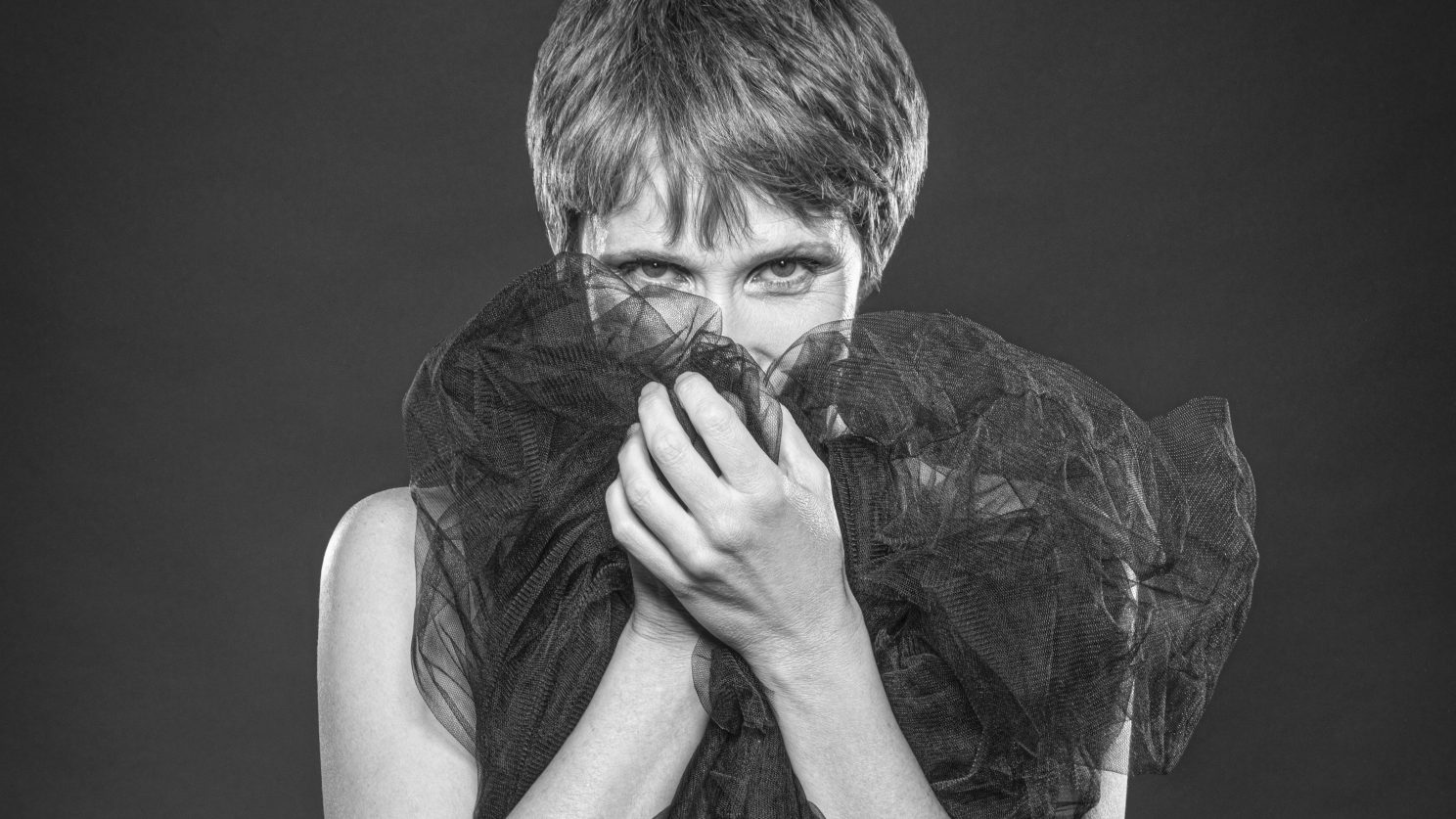 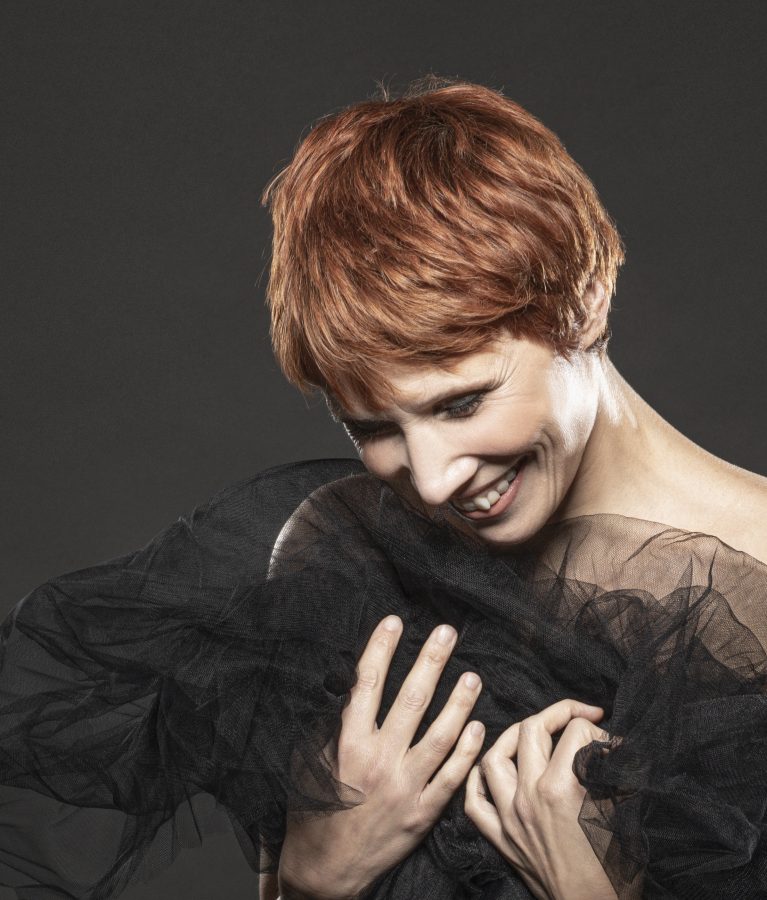 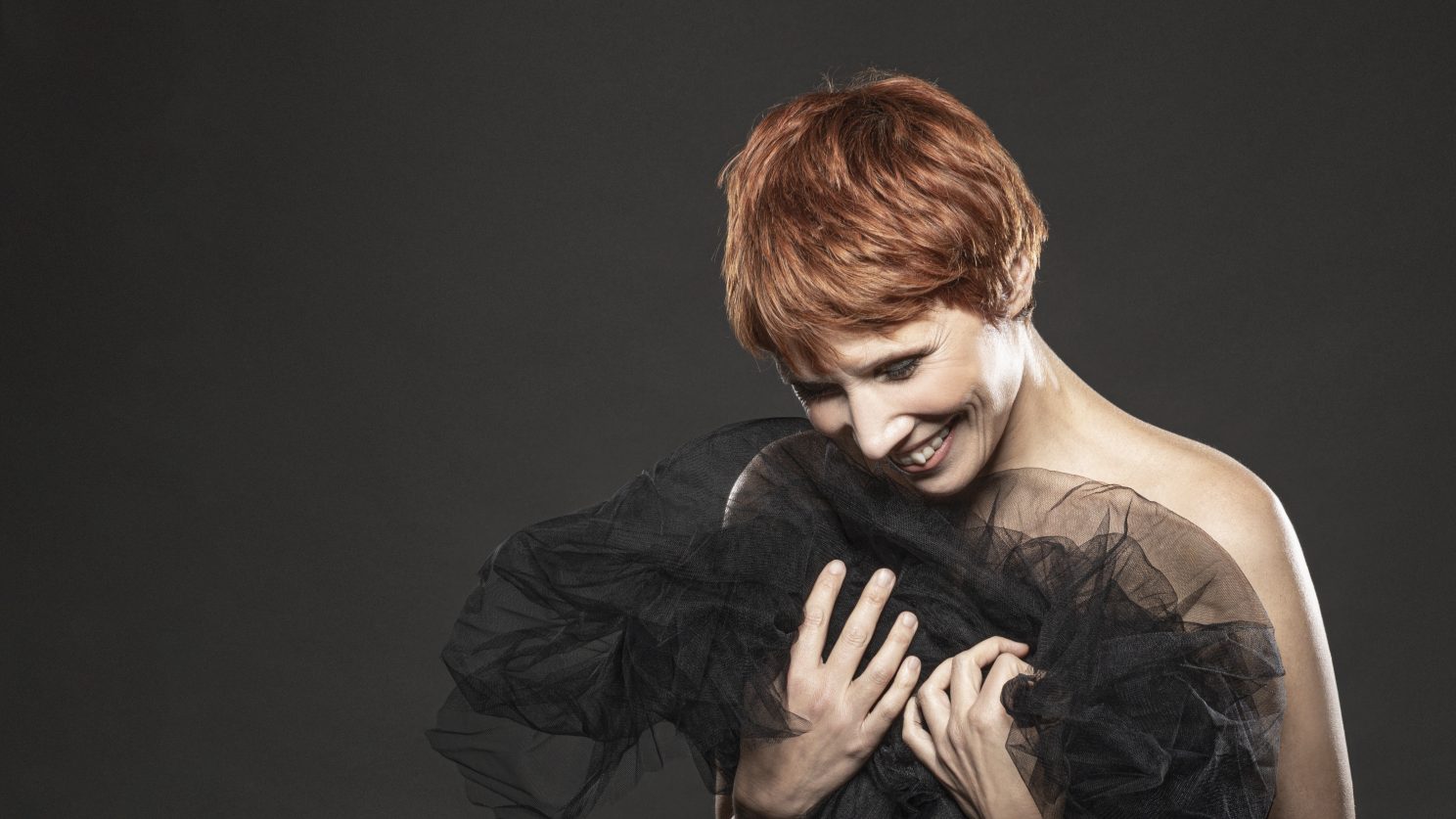 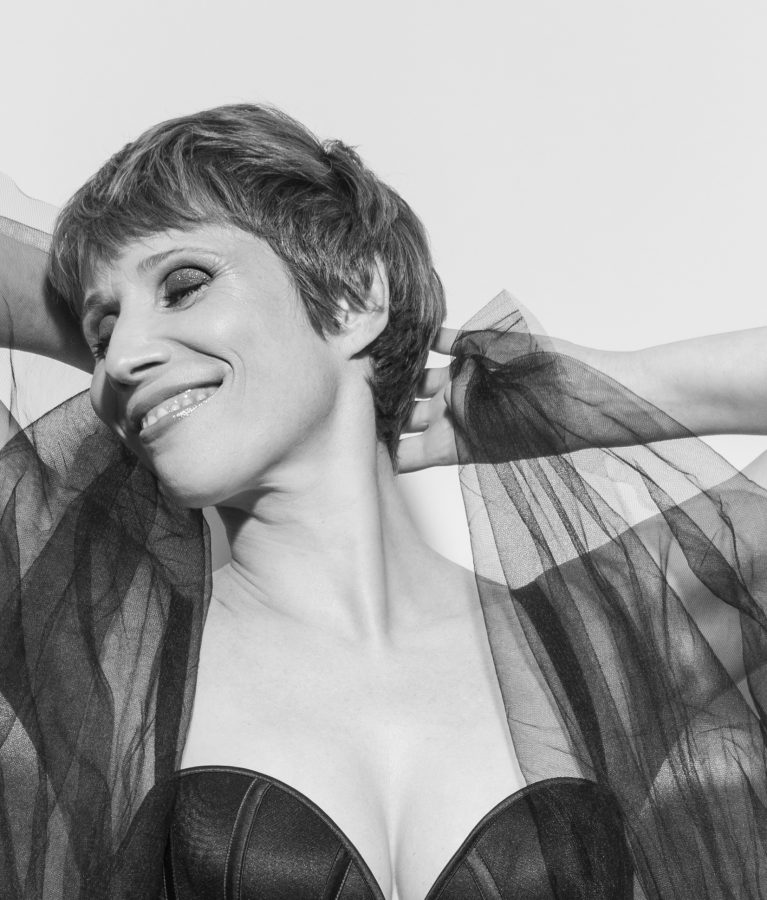 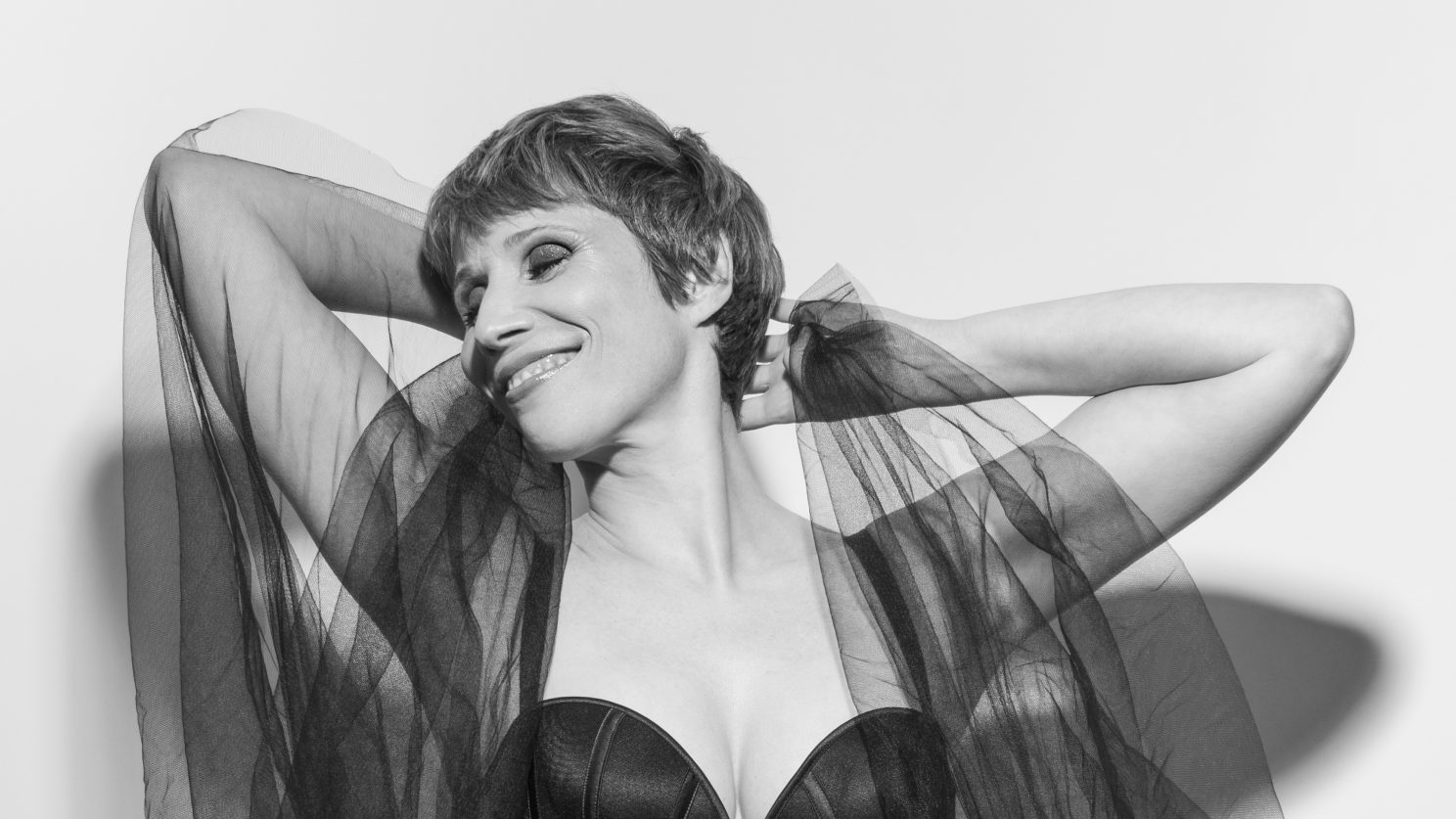 Being in a room when Isabelle Georges is performing is to be in the eye of the hurricane, and you will never want to leave.

A radiant and reassuring presence, a voice that reaches for the stars, a powerful zest for life through song and dance, a passion for new horizons, projects and encounters… Isabelle Georges unies all of the aforementioned with a smile! On stage, as a performer, and often creator of her own shows, we witness her inspiring cultural and artistic heritage in a joyful combination of musical theatre, French songs, classical, jazz and Yiddish music.

This melting pot of music and language reflects her free-spirited, ever-curious nature, finely honed from childhood. The environment in which Isabelle grew up was both musical and music loving. It was profoundly humanistic, open and full of promises that, after many years in hospital, ignited inside her an energy that she would never lose. Musical theatre allowed her not only to forge her own path alongside the dramatic soprano legacy from her mother but also to rediscover her body with dance and begin to arm herself for the stage in Jean-Paul Lucetʼs production of Barnum. Isabelle attended the Cours Florent and her idols include Judy Garland (the subject of her first show in 2005), Barbra Streisand, Jacques Brel…

“I like songs that reflect a certain era yet are still just as relevant today… but in a different way. After all, being inspired by the past doesnʼt mean that one is dwelling in it!” 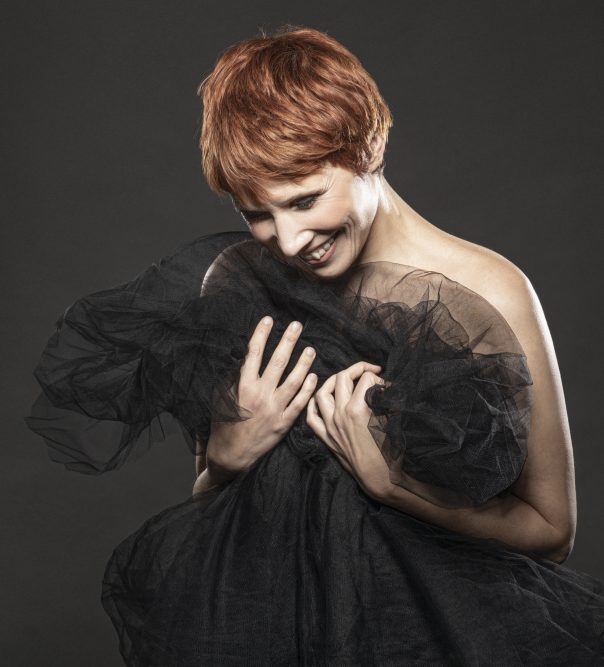 Georges is an enthralling presence on stage... Her voice drops onto the notes like water...

Isabelle Georges generously transmits all the genres that touch, inspire and nourish her but favours excellence over profusion. She masters her French repertoire as well as her musical theatre classics (especially from the 1940ʼs)  and, just like dreams coming true, her creativity has resulted in shows including: Judy And Me (Une Etoile et Moi), Padam Padam, Broadway Enchanté, Amour Amor and the latest addition: Oh, La La!

For Yiddish Rhapsody, Broadway Symphonique or C’est Si Bon, Isabelle sought the company of symphony orchestras. This created a range of propositions that permitted her to perform in venues as diverse and prestigious as the Musikverein in Vienna, the Concertgebouw in Amsterdam, the Philharmonic, The Hyogo Performing Arts Center in Nishinomiya, the Théâtre des Champs-Élysées, the Bal Blomet and La Philharmonie in Paris, the Edinburgh Festival in Scotland and the Radio France Occitanie Festival in Montpellier. 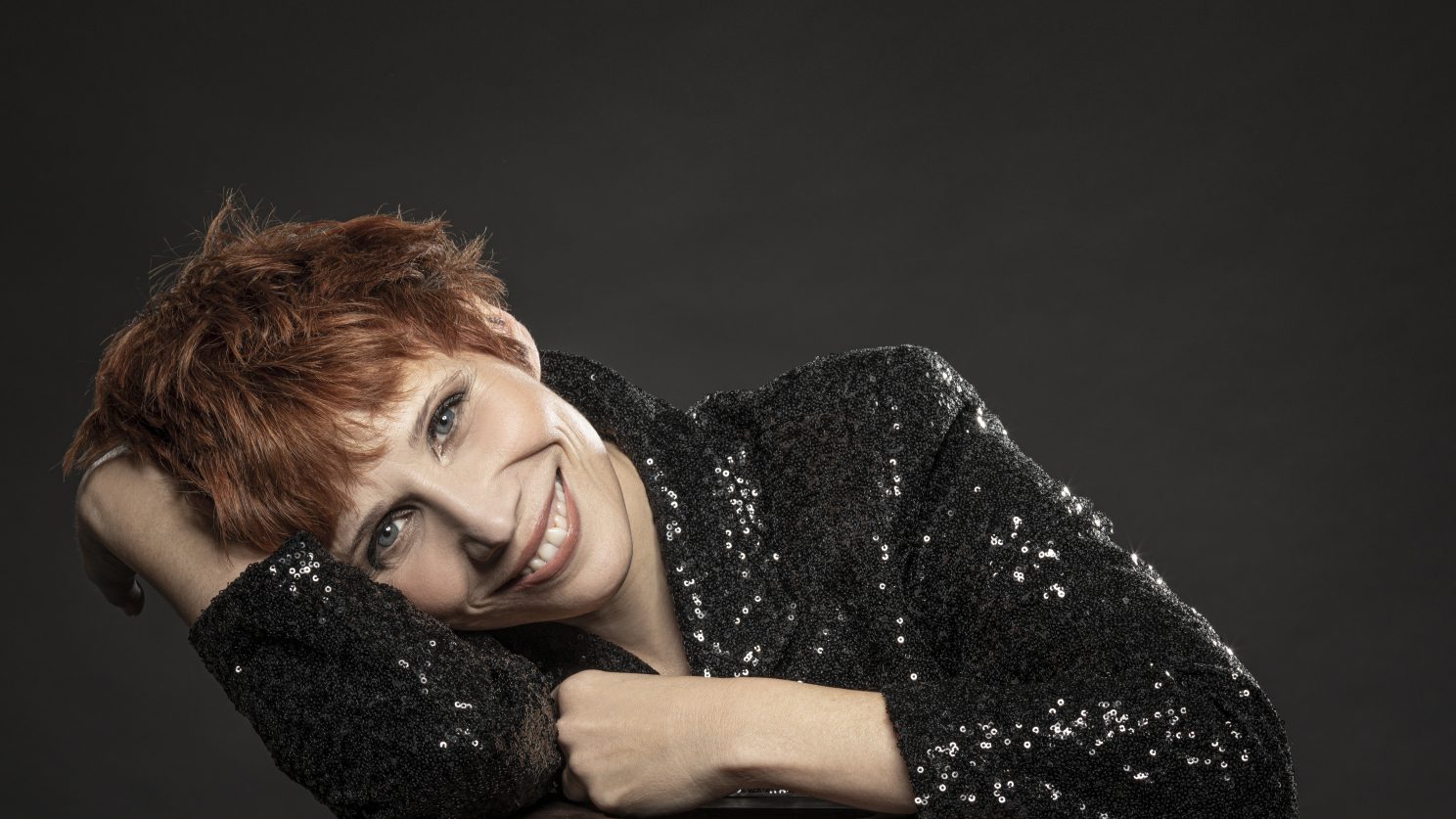 Enhanced and inspired by those she meets along the way

Isabelle Georges, with her solid faith in those who surround her, doesnʼt ʻtravel aloneʼ; she is enhanced and inspired by those she meets along the way. This began with her mentors including the American dancer, choreographer and teacher Matt Mattox, the French singer and teacher Jean Salamero, who helped her to progress while avoiding conventional training programs. Later, Frederik Steenbrink, singer and musical director, and Cyrille Lehn, her musical arranger, became the pillars of her faithful troop of musicians. She also collaborates on a regular basis with the Sirba Octet, performing Yiddish music as well as French repertoire with Jeff Cohen and Bruno Fontaine. 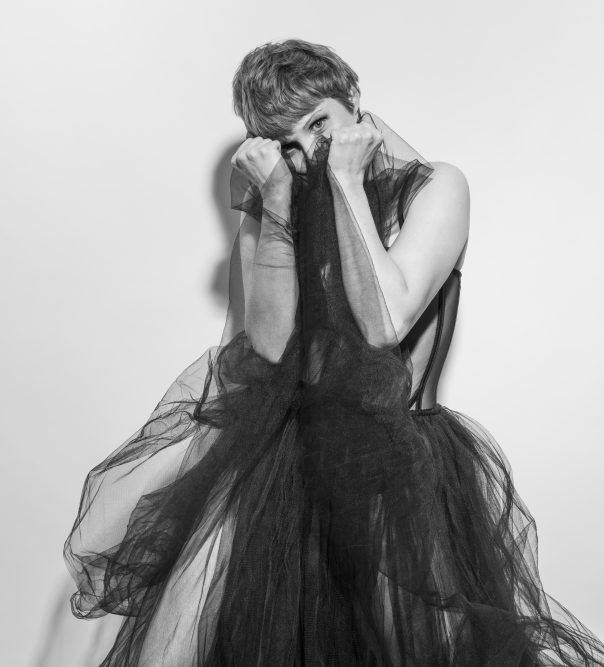 “A chance-meeting can turn life upside-down – and that is ʻformidableʼ.” From this melting pot of repertoires and collaborations emerges a coherent and passionate artiste, forging her way through life with the music she loves, embodies and transmits.