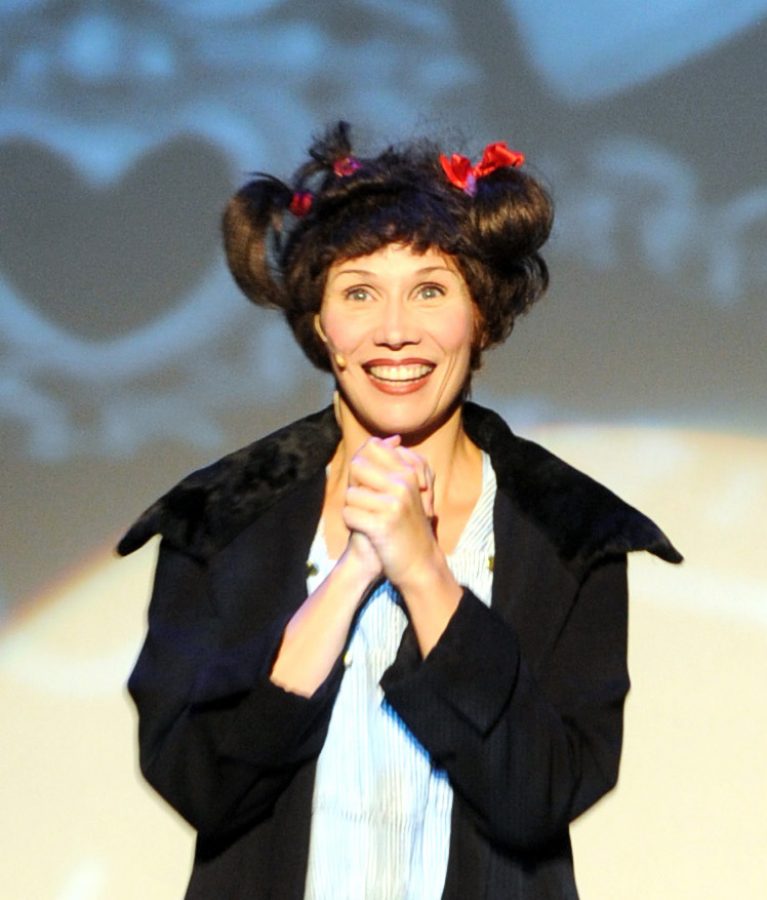 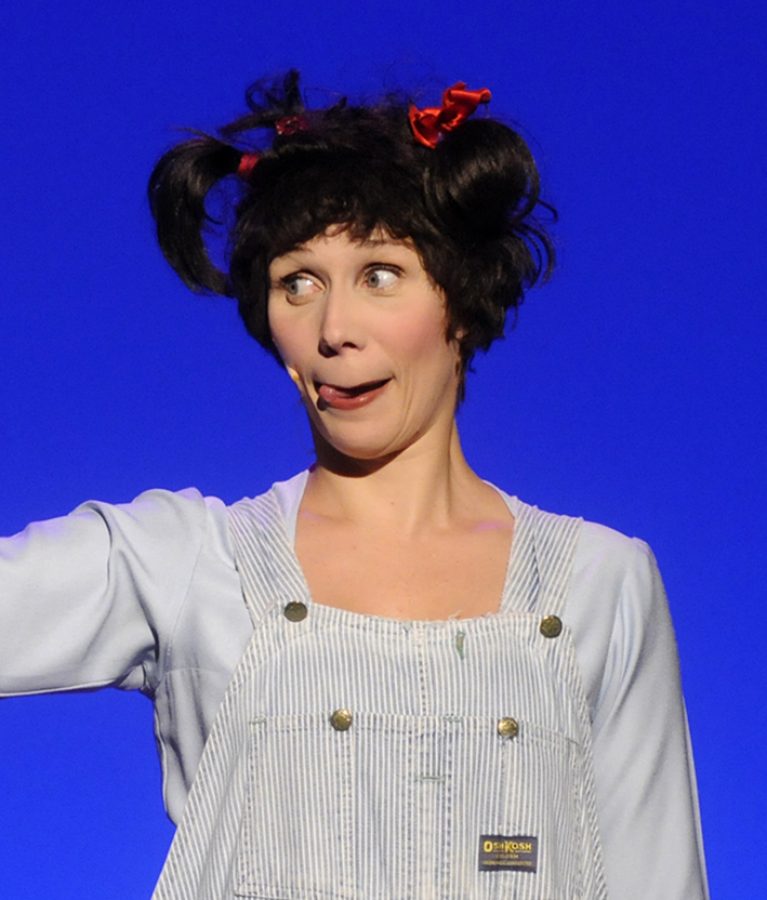 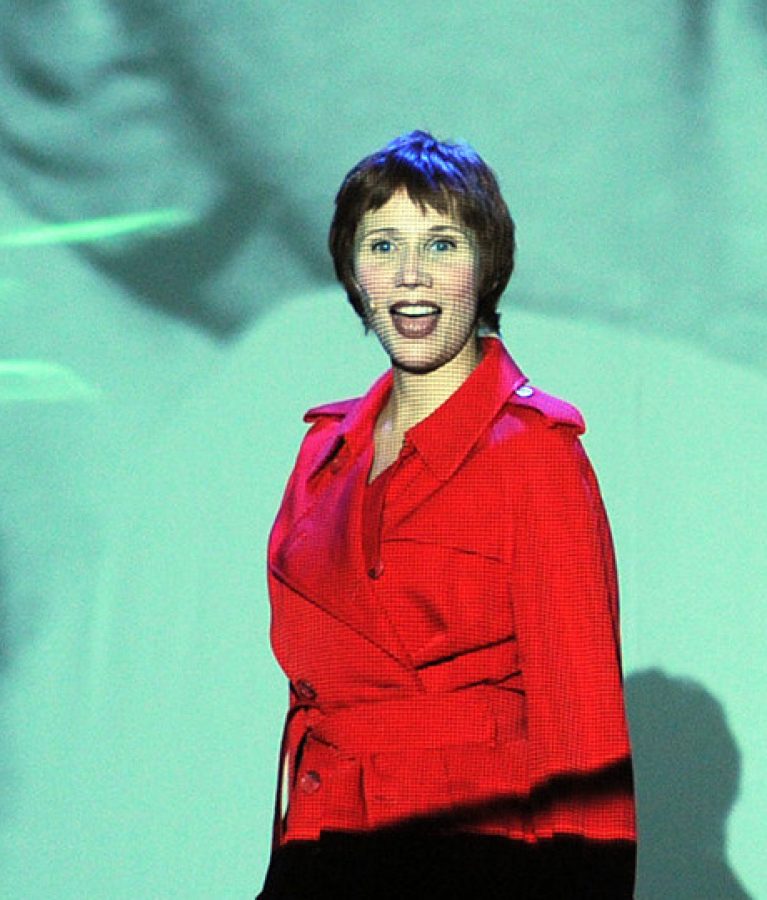 A biographical piece exploring the destructive nature of fame. Innovative and thoughtful...

A musical tribute to Judy Garland

A musical tribute to Judy Garland’s life (1922-1969), as seen through the eyes of two internationally acclaimed performers. Neither an imitation nor a perfect biography, but rather an insightful yet entertaining journey through the ups and downs of a fascinating life.

She’s French, he’s Dutch, she sings, he plays the piano, she dances, he acts, she acts, he sings … Through some of the most beautiful songs ever written, they tell the story of “the world’s greatest entertainer.” Over the Rainbow, Trolley Song, and Embraceable You … just a glimpse of Garland’s massive repertoire. 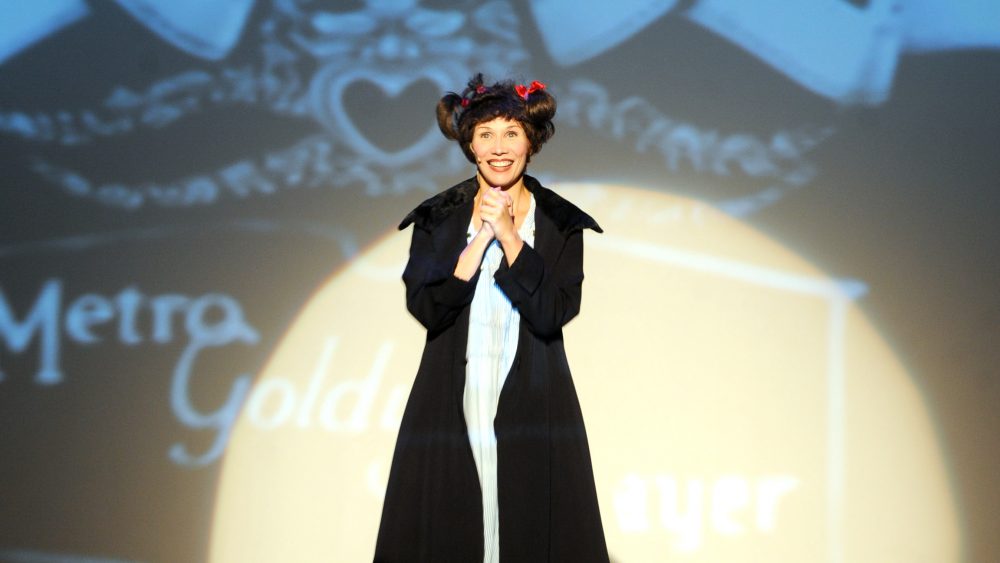 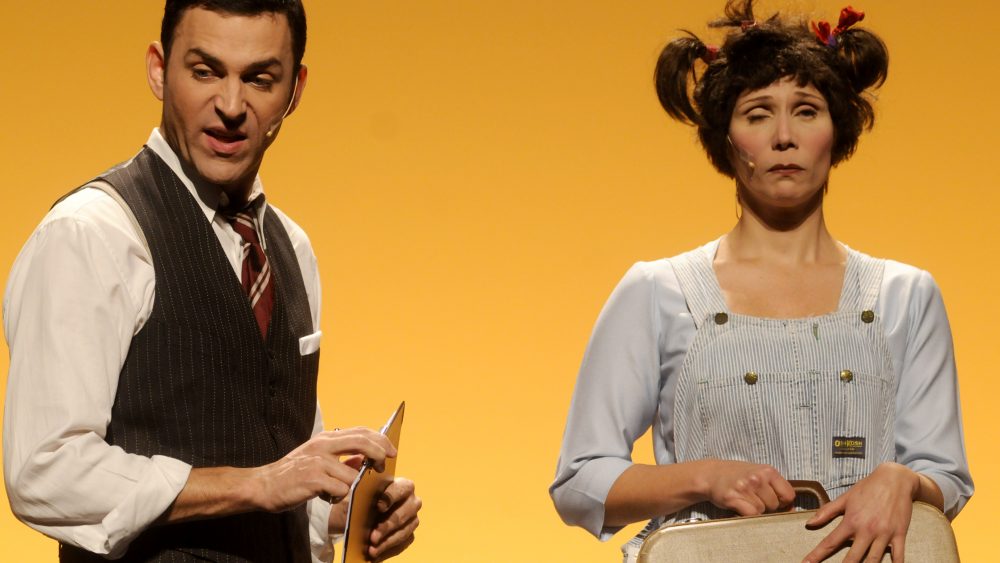 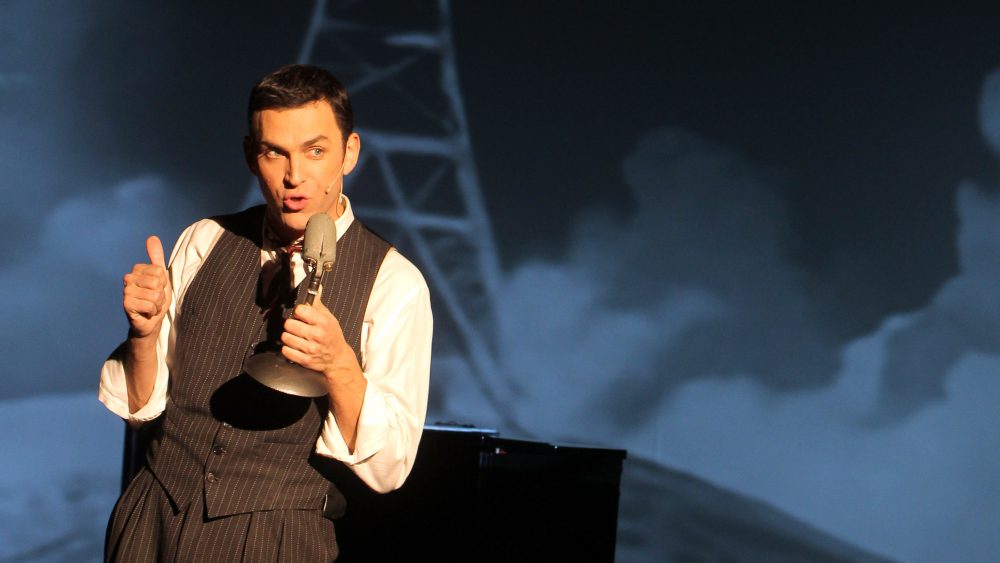 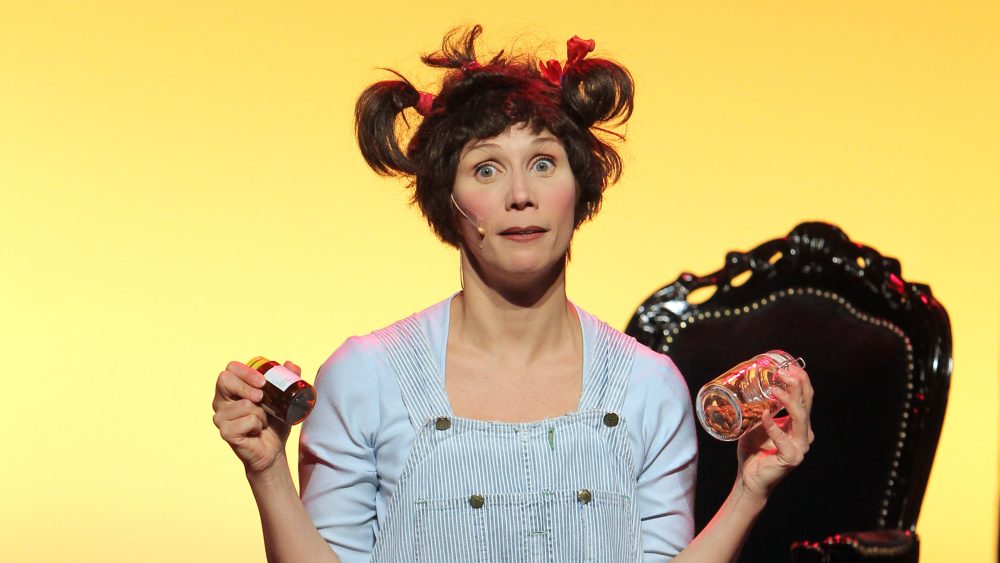 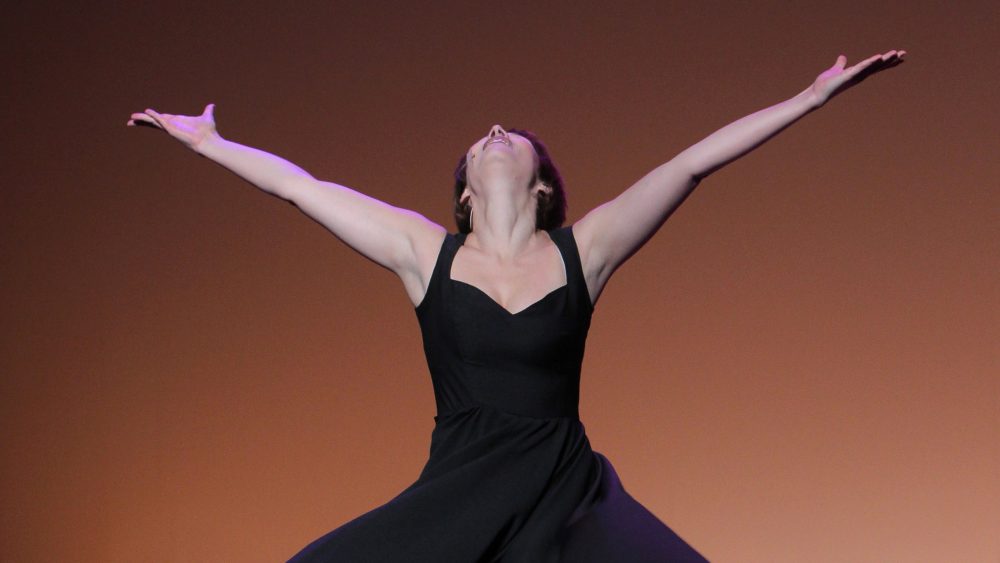 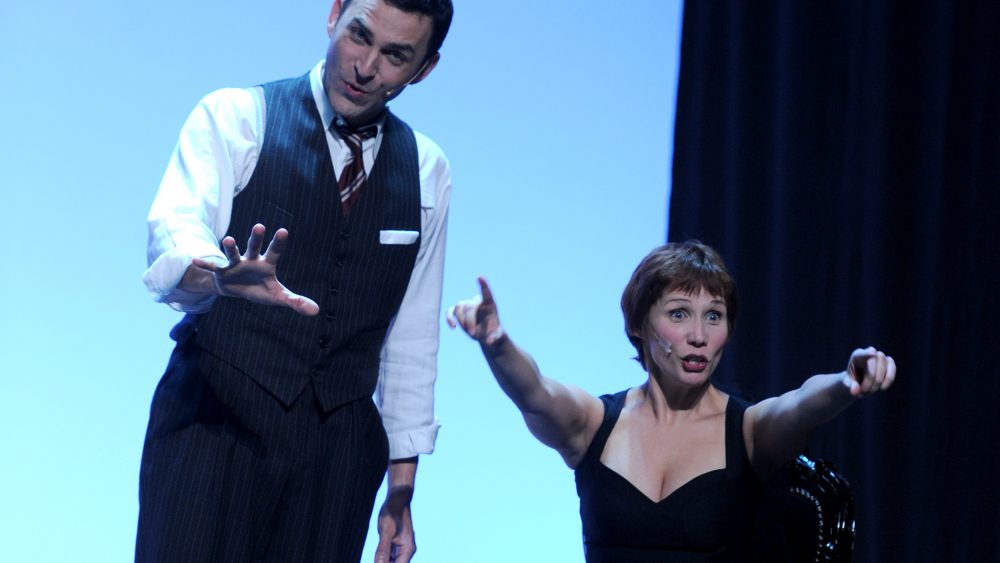 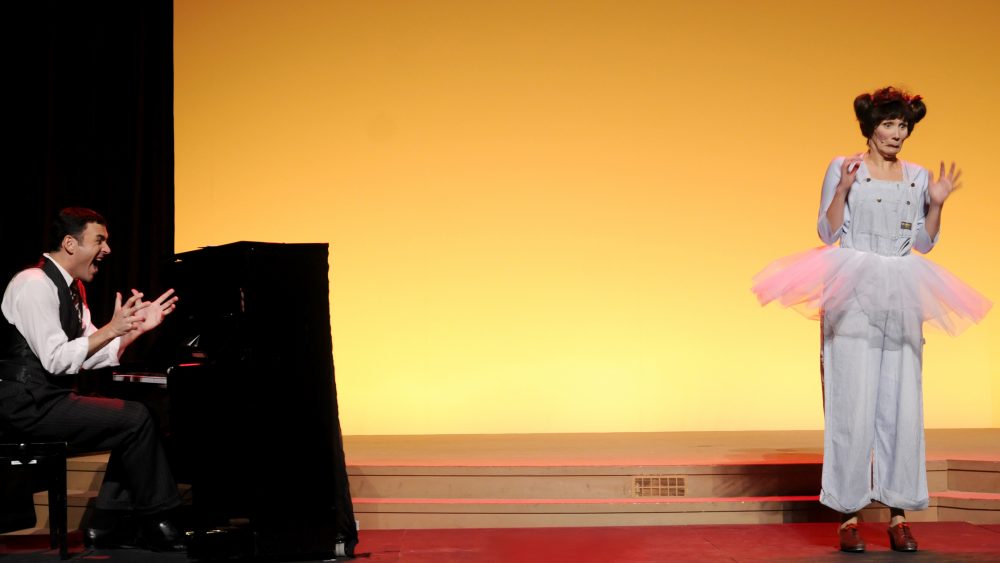 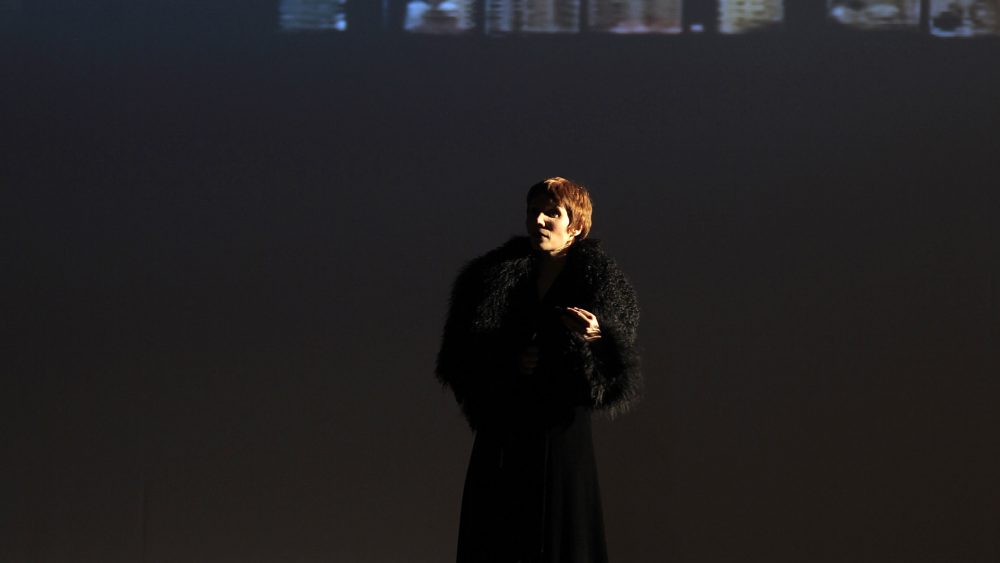 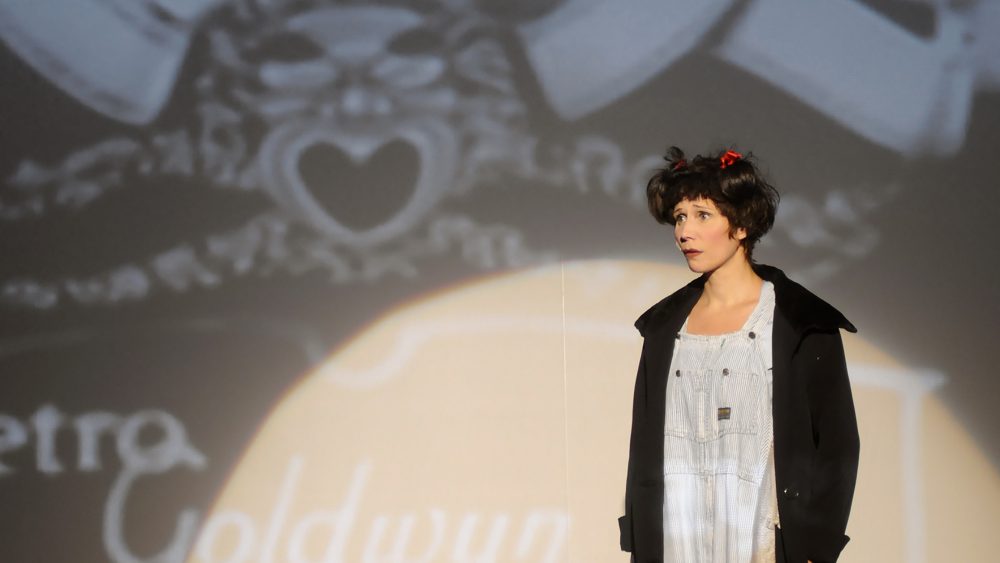 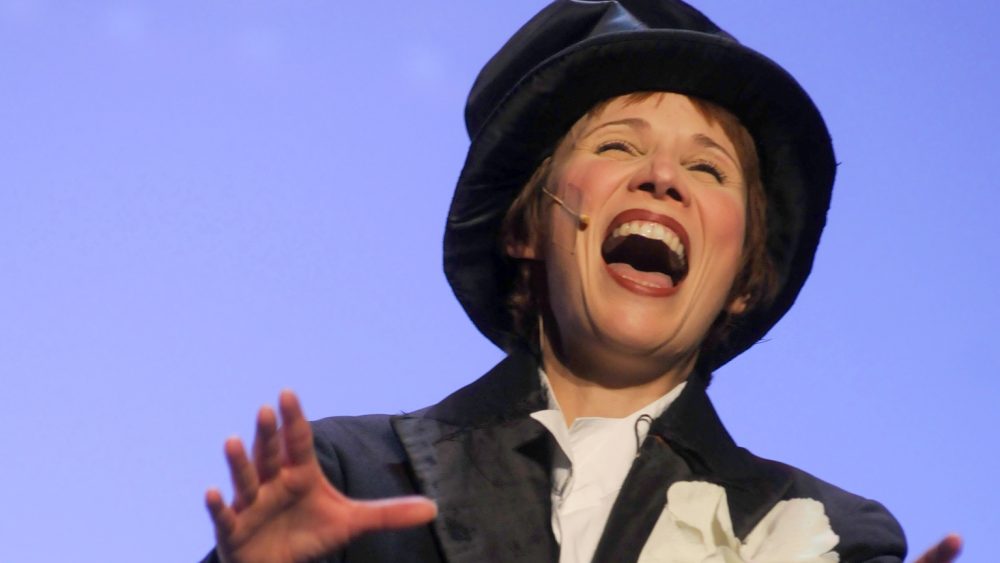 From Judy Garland to Isabelle Georges

A little girl finds her path…

I am ten years old: Fred Astaire, Gene Kelly, Cyd Charisse, Gingers Rogers are my idols. But one voice rises above all others: Judy Garland. My life’s ambition is born. For years, I had performed in many musicals. Then one day I realized it was time to create my own project. But what was I to do? That’s when a pianist friend, Frederik Steenbrink, brought my attention back to the voice of Judy Garland.
It was so obvious, I couldn’t admit it. Our team was assembled in no time. Judy and me was born…

This show is about Judy, not by Judy. Georges has her own charisma. While not bothering to adopt Garland's distinctive voice, she still captures the ironic joy of Over the Rainbow and the recurring nightmare of The Man That Got Away