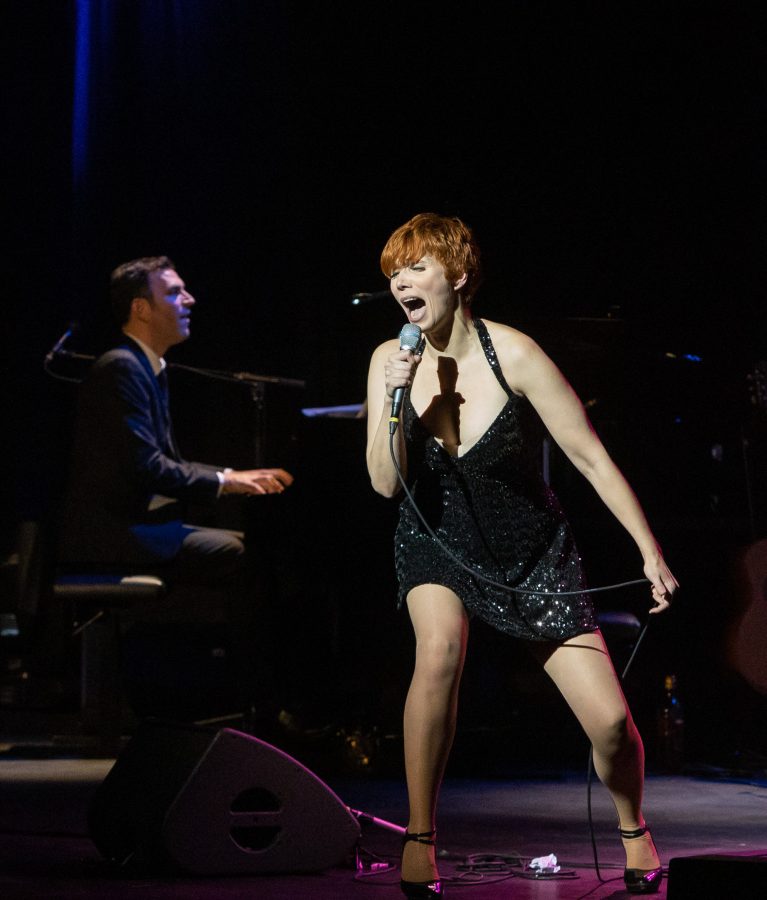 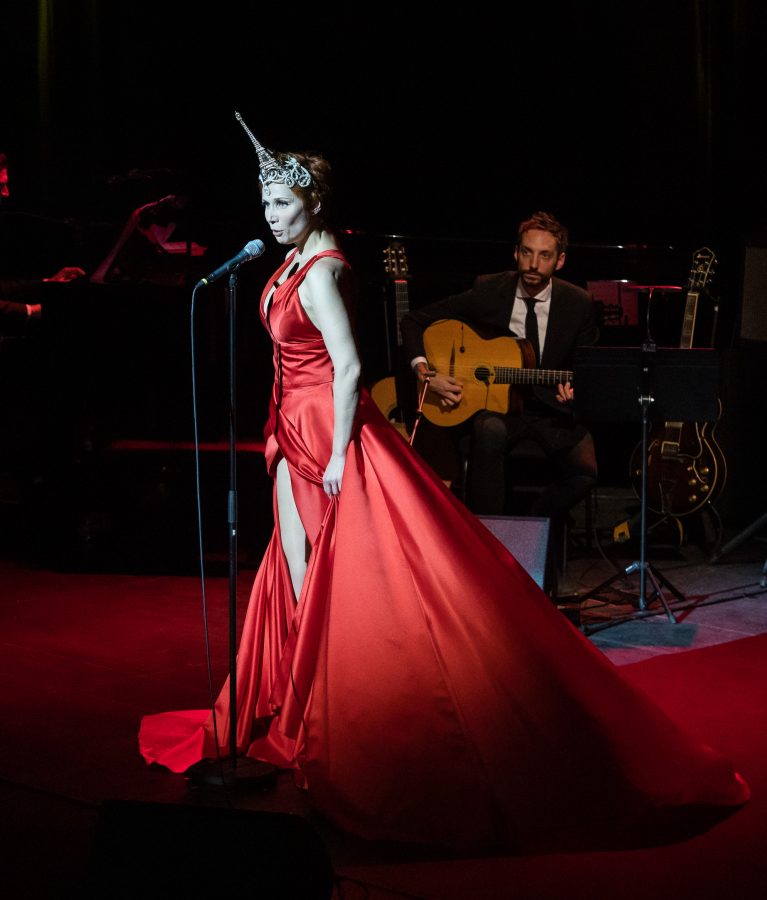 Being in a room when Isabelle Georges is performing is to be in the eye of the hurricane, and you will never want to leave!

From Paris to New York

An unbeatable mixture of jazz, cabaret and pop

Féline and Fantastique, the eclectic cabaret French star Isabelle Georges premieres in New York with her critically acclaimed Oh Là Là! Her trademark soaring vocals, theatrical delivery and a stunning all-star band, lead you on a passionate journey featuring classic French repertoire including the music of Aznavour, Bécaud, Brel, Piaf, Vian… along with her recent original compositions. With musical director and vocalist Frederik Steenbrink, Isabelle bursts through stories of love, survival and dreams in an unbeatable mixture of jazz, cabaret and pop. 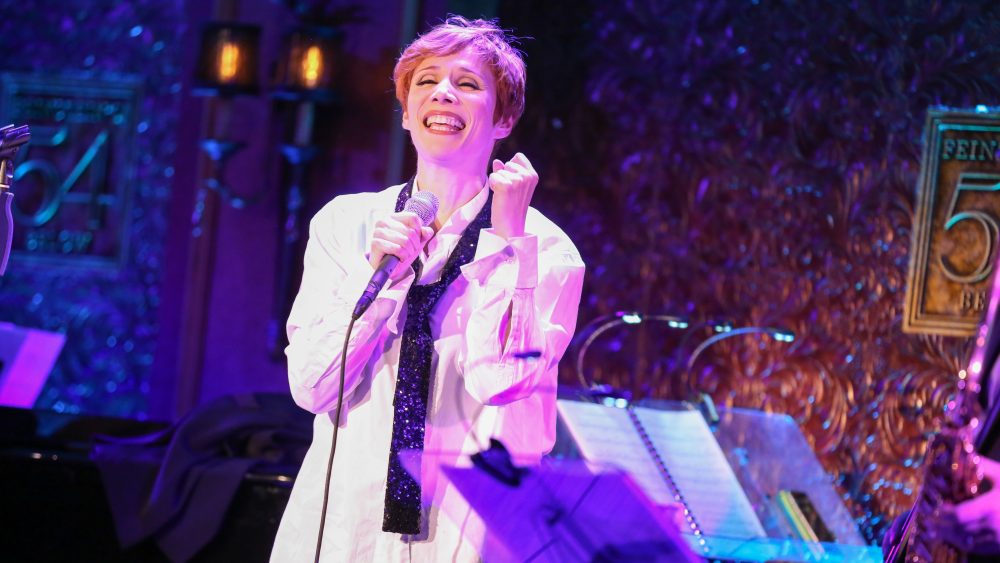 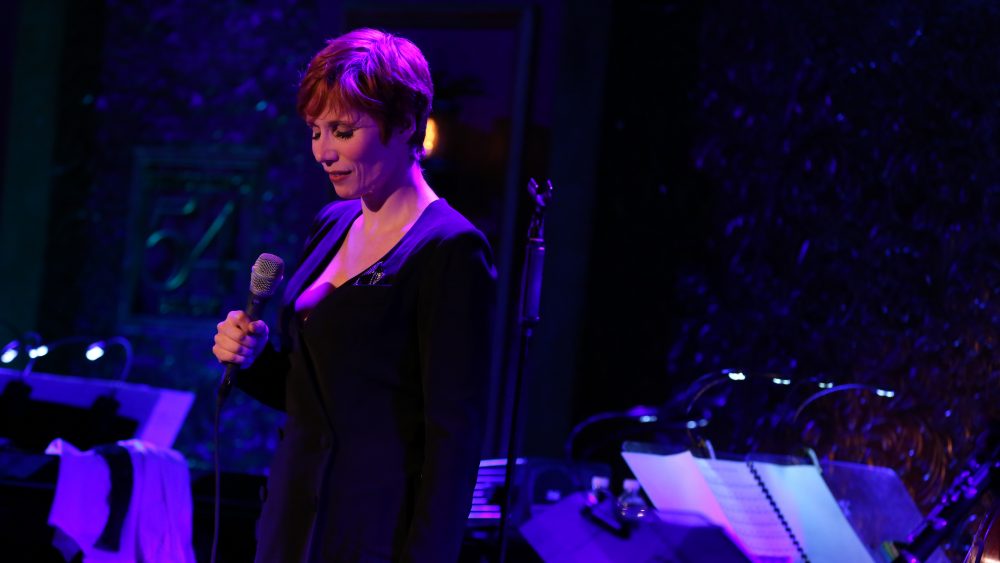 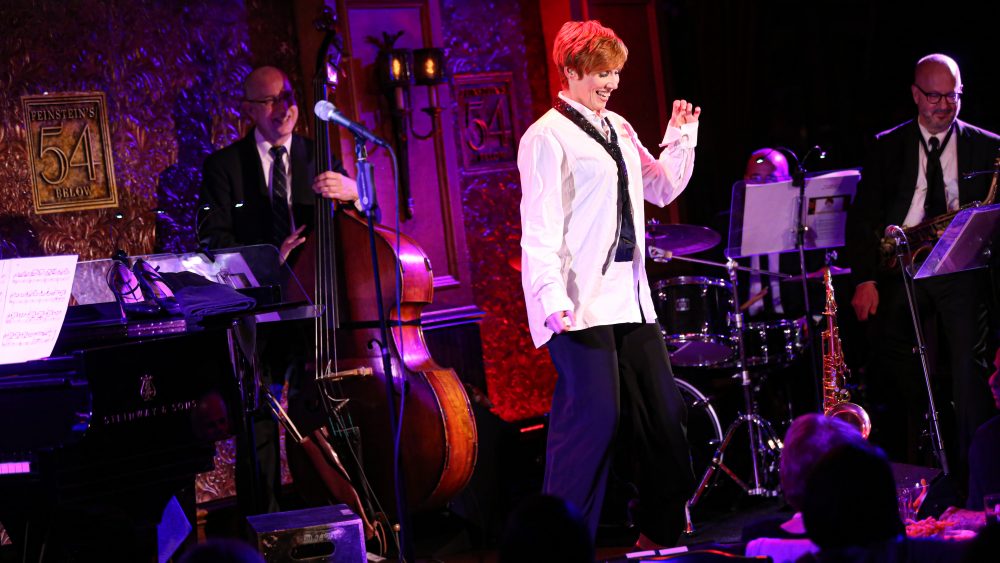 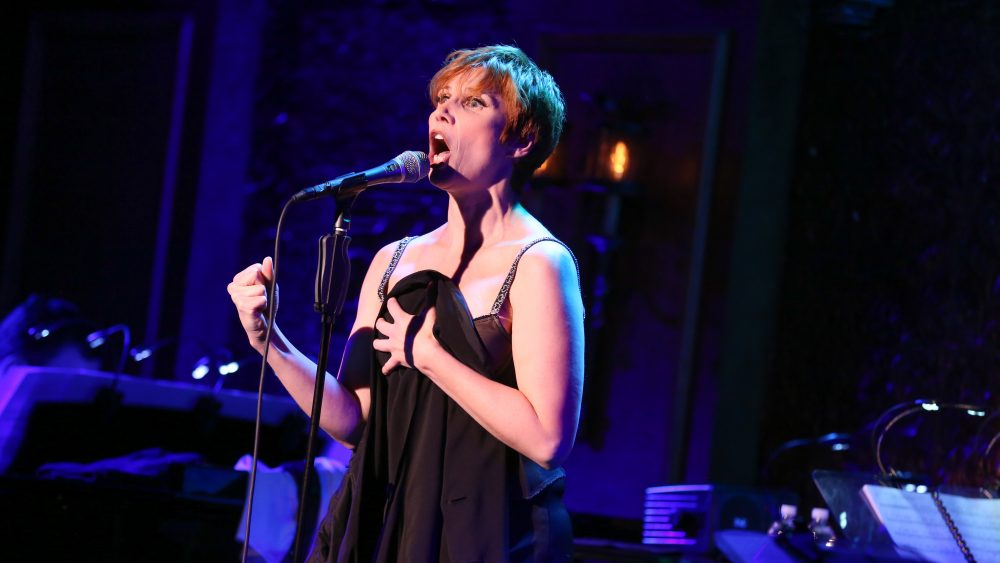 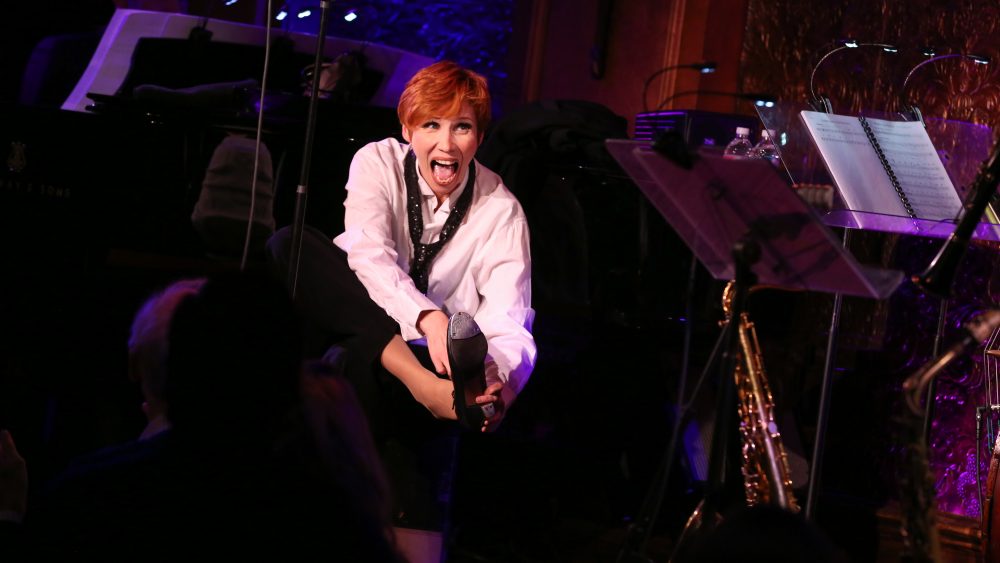 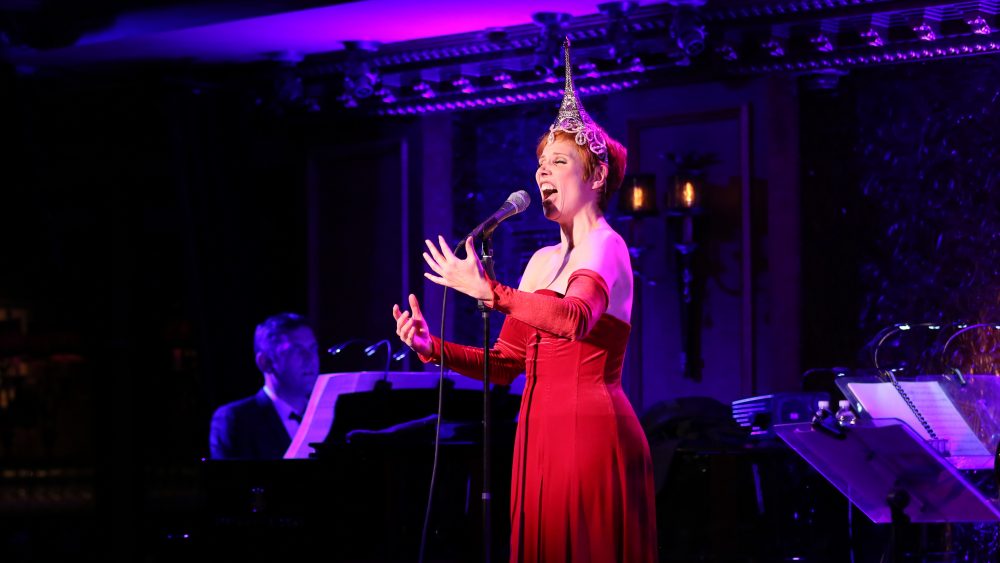 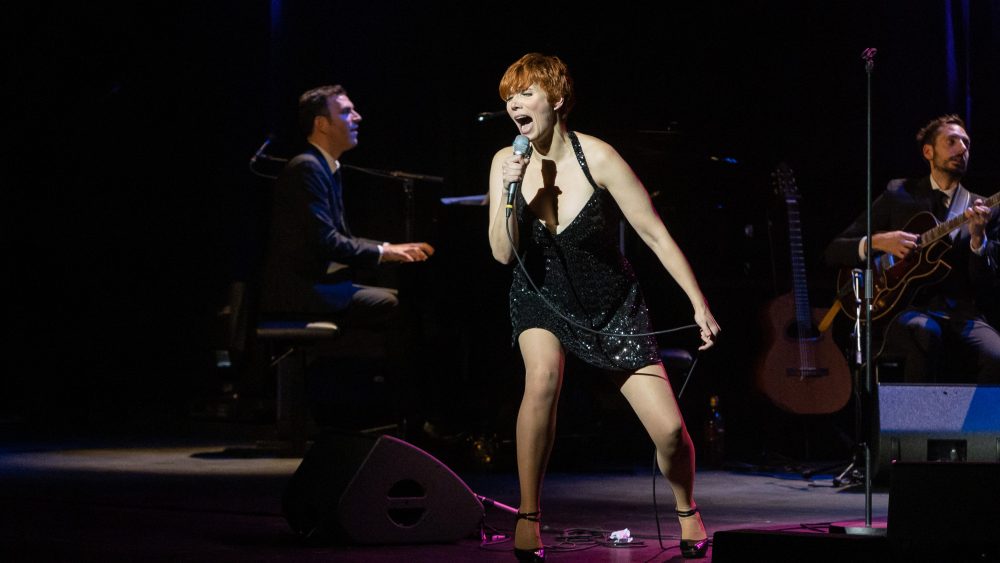 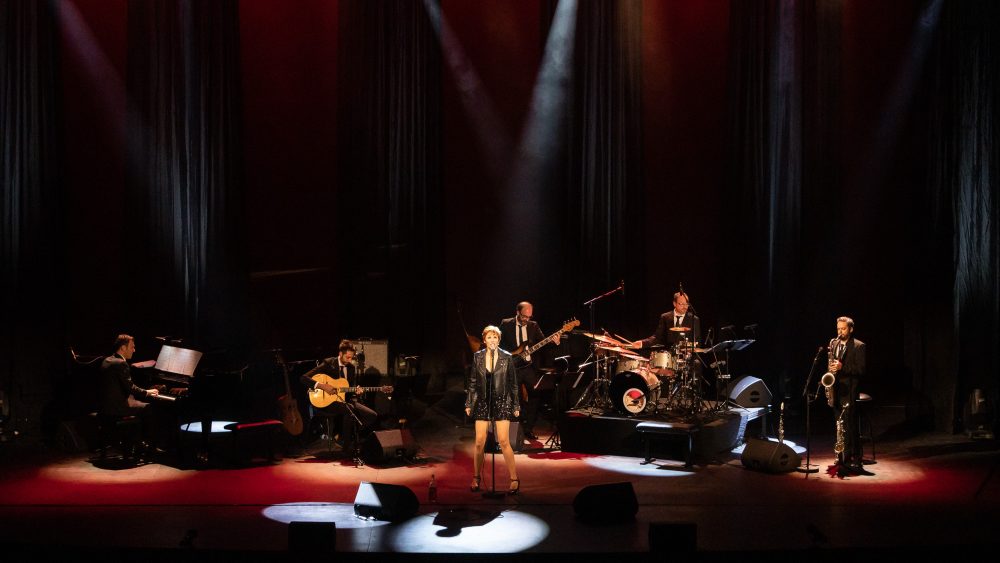 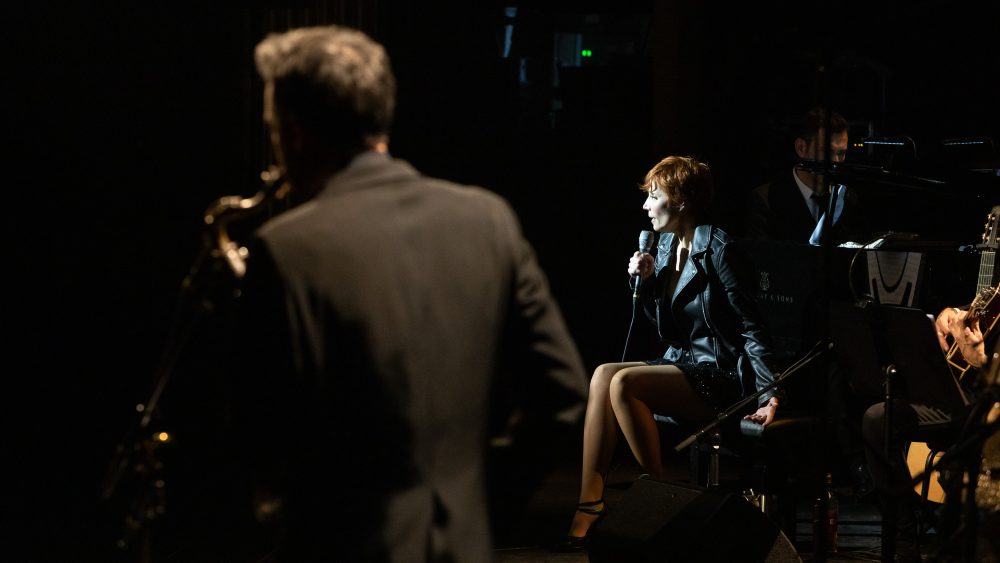 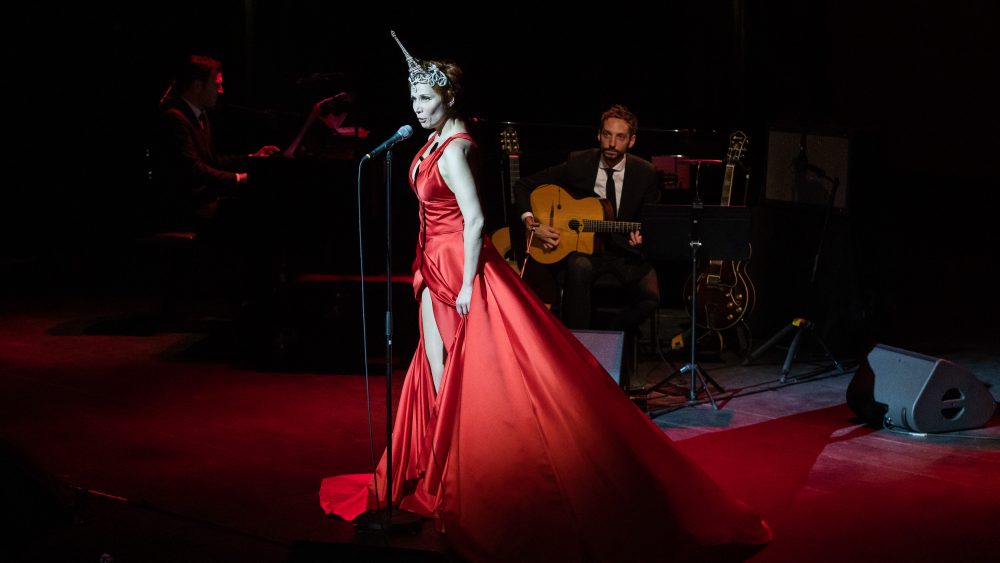 We are what we remember, what we dream, what we dare…

As far as I can remember America and American music has always been part of my life. When I was born, my father had just return from a year in Florida and my musical surrounding was a fantastic mixture of styles and languages. In the midst of Charles Aznavour, Piaf, Brel, Barbara and Nougaro, our household was often filled with Judy Garland’s voice, Fats Waller’s piano playing, The Kingston Trio’s songs, Bernstein’s West Side Story and due to my mother’s career, she was an opera singer, classical tunes.

I learned how to tap dance very early on and started to go to New York, as soon as I turned eighteen, as often as I could, to watch every possible show, listen to every possible jazz group in town and meet musicians, among which Maury Yeston, with whom I became friends for life.

When I started creating my own shows, I looked at recorded personality shows of Judy Garland, Liza Minelli, Brel, Shirley MacLaine, Piaf, Barbra and worked to find my own path amidst all these great inspirations. I soon figured out that one of my main force would be this extraordinary mix of styles. So, I began choosing French songs that were meaningful to me but also still resonating nowadays and found a way to fully genuine daring interpretations. I thought maybe I could also create a bridge between these two languages and countries dear to my heart, France and the United States of America.

That’s how Oh Là Là was born. Oh Là Là is my more personal ‘Tour de chant’. Inspired by the stories my grandmother told me about the Cabaret l’Écluse in Paris, this ‘Tour de chant’ is the fruit of almost twenty years performing, questioning, meeting extraordinary people and sharing music with the audience, a real mix of styles, stories and steps dear to my heart. My own tribute to life, music and most of all ‘ouverture’!