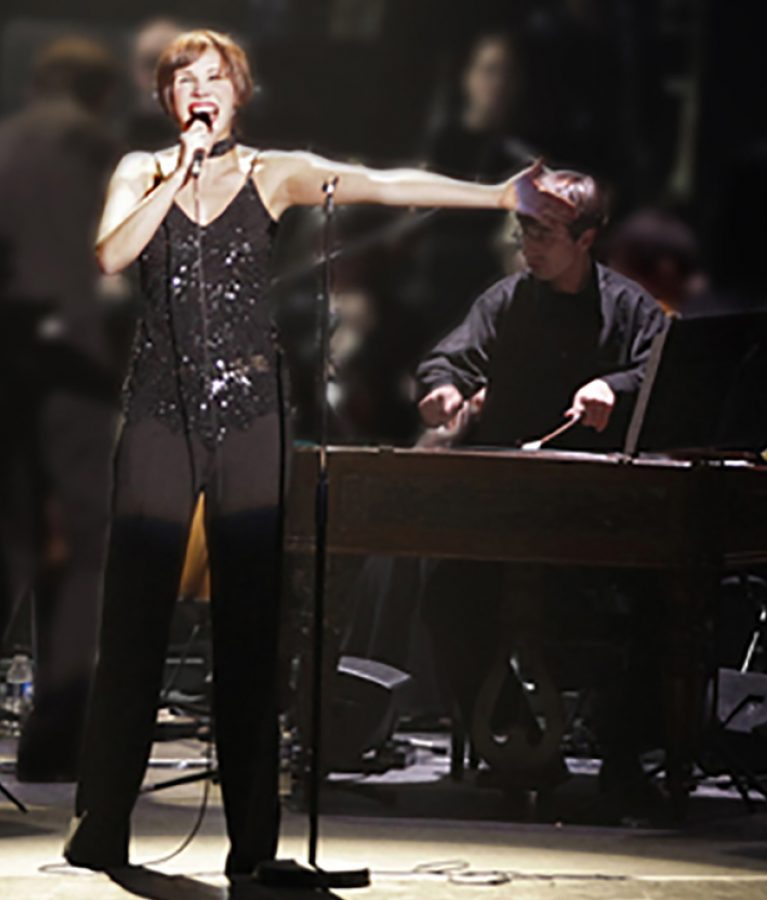 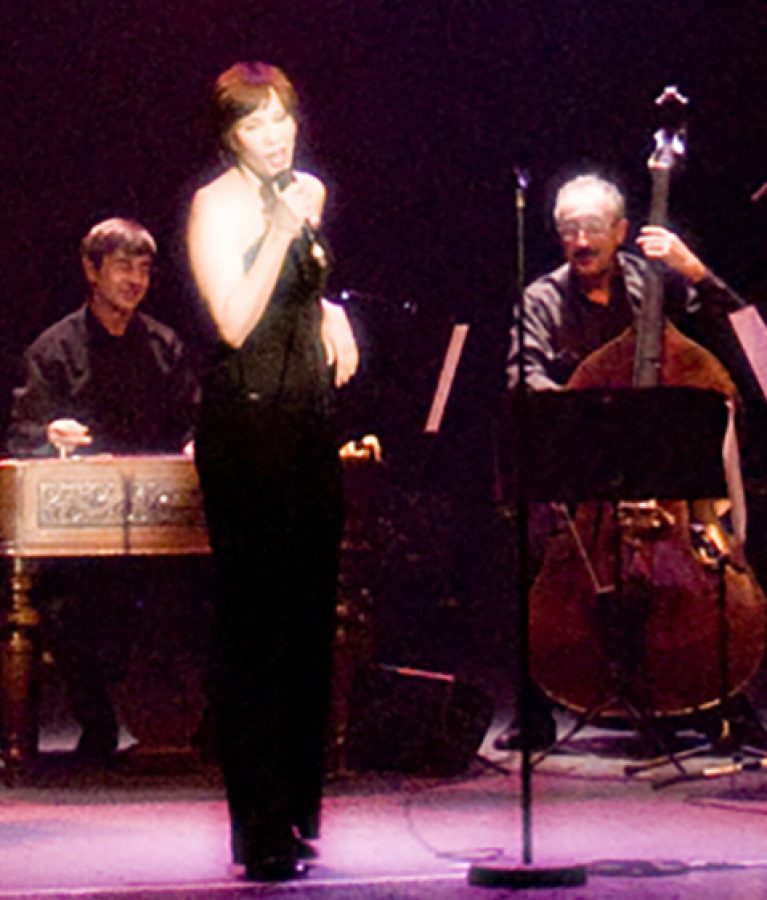 A journey through the heart of the Yiddish soul

I first met Isabelle Georges and her friends from the Sirba Octet, Richard Schmoucler and Cyrille Lehn, at the 60th anniversary celebration of the Normandy landings. Our goal was to celebrate the event in Paris, at the Théâtre Marigny, with musicians who wanted to express their gratitude to the Allies for having liberated Europe from Nazi domination. On that day in June, 2004, Isabelle Georges and the Sirba Octet met with resounding success. The audience was enthralled with their version of ‘Bay mir bistu sheyn’, which the Andrew Sisters, Judy Garland, Léo Marjane and Ella Fitzgerald had sung in years past.

Although miracles are only supposed to happen once, this one just keeps happening, thanks to Isabelle the enchantress and the musical magicians of the Sirba Octet. From one performance to another, from one festival to the next, the group has become closer and closer. The result is this thrilling album, which invites the listener to journey from Yiddish theatre to the Broadway musical. From the shtetl to New York. 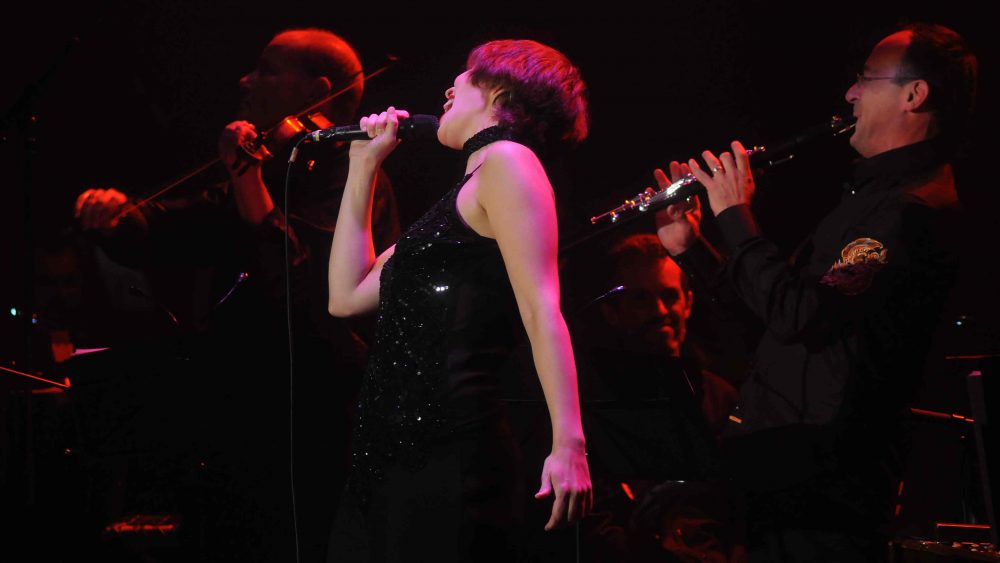 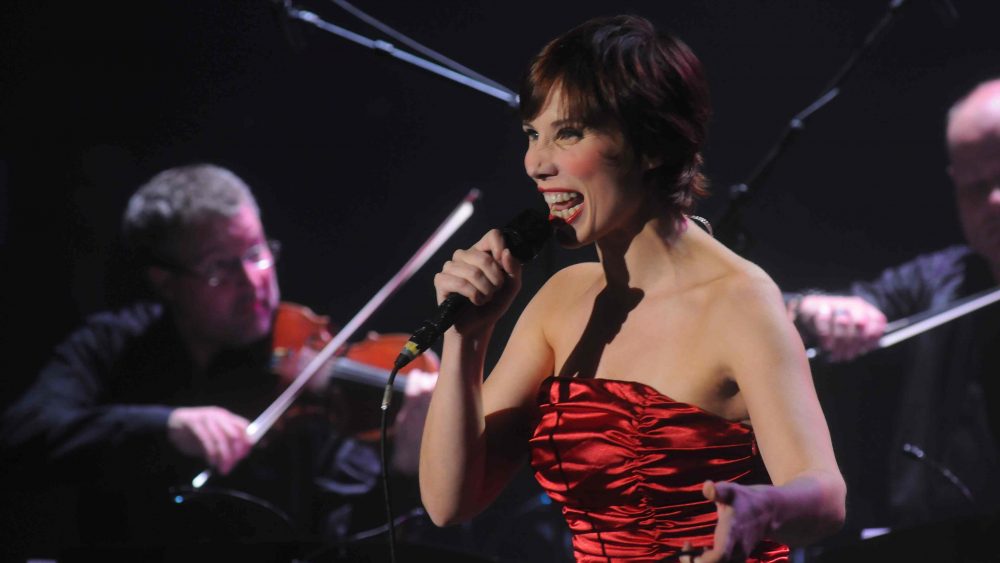 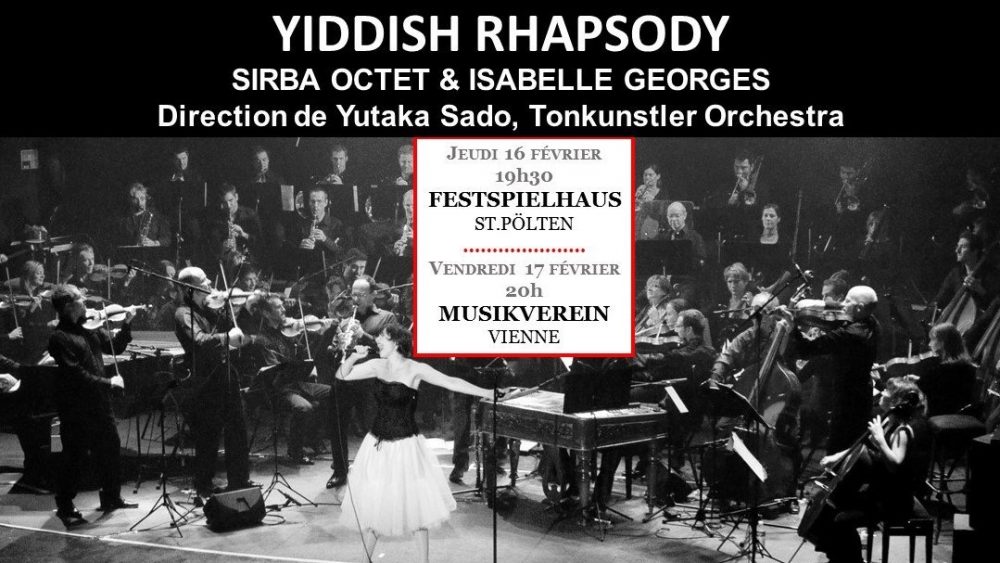 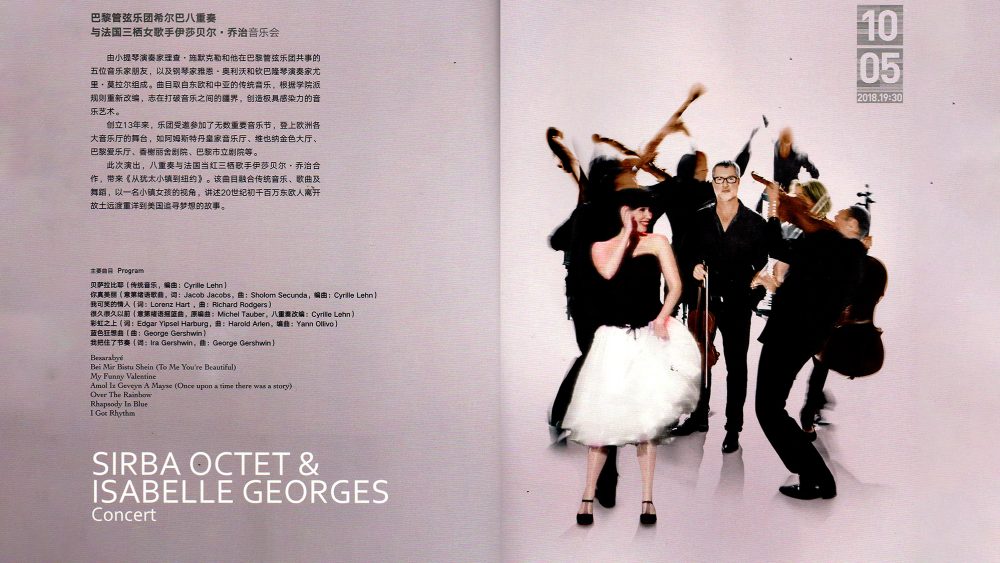 Yiddish is not only a language. It’s a music. And that music is the soul of a people, its culture, its history, its roots, its way of life and its way of singing of life.

With mingled tears and laughter, it tells of the joy of loving and the bliss of being. Sirba Octet, Isabelle Georges and the Orchestre de Pau Pays de Béarn conducted by Fayçal Karoui, with their ideal sensibility, are the perfect embodiment of this musical bridge between past and present, what we are and what we dream of being, that family bond that will forever unite us.’ 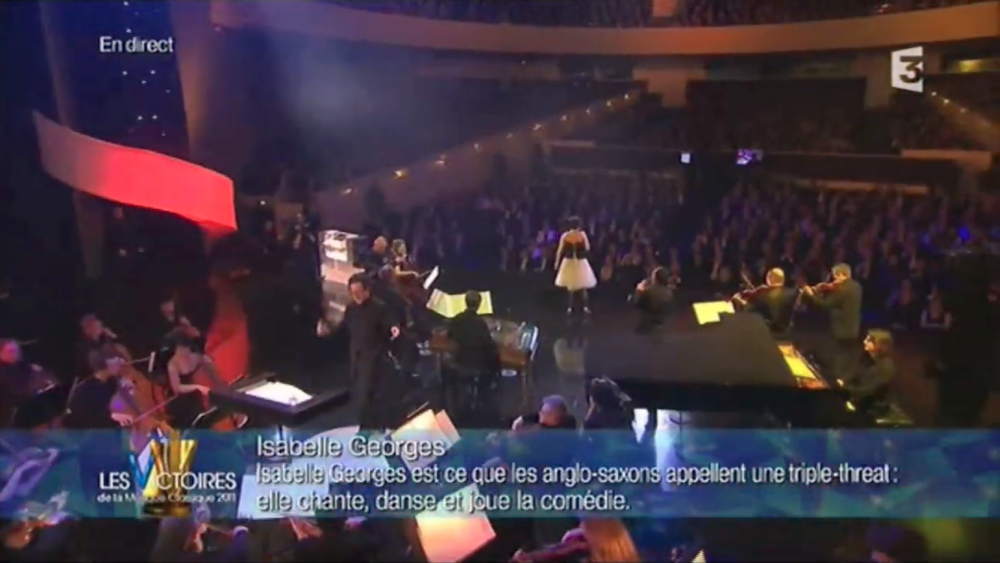