2023 starts with the world premiere, at the Philharmonie de Paris, of Eve & Adam, with the Île-de-France National Orchestra conducted by Georg Köhler.

It has been four years since this project was first conceived in my mind, a compelling desire to return to the origins of the imbalance between men and women in the world, a desire to give back its place to the healthy and joyful question, with music. What if Adam’s rib, ‘Tzela’ meant in fact, Adam’s side…

Two orchestras, with which I have already had the pleasure to sing with, have joined the creation. We will be with the Avignon-Provence National Orchestra, November 2023 and with the Pau Pays de Béarn Orchestra, December 2023.

Eve & Adam
To deal with “three thousand years of misunderstandings between men and women”, this lyrical tale chooses the tone of humor in song.

What exactly is this misunderstanding we are talking about? Well, the one in Genesis (1, v. 27), where the most frequent translation says that God created woman from the rib (tzela) of the man; whereas most of the time, tzela is translated “side”, which would mean that a woman was created “next to” the man, without being a direct emanation of him…

“It is this shimmering of meanings that made us dream; that gave us the joyful desire to shake this frozen image of our great-great-great grandparents, like an old carpet; the desire to imagine a new conversation between Eve, Adam and their creator” using all forms of music (solos, duets, songs, chant, whispers, declaimed words, vocalizations and counter-vocalizations, harmonies…) to have fun with this essential question.

This program is supported by the Fond de Création Lyrique. 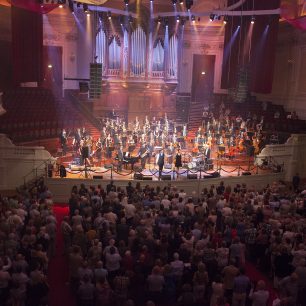 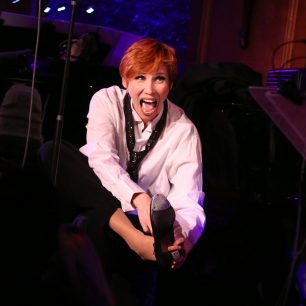