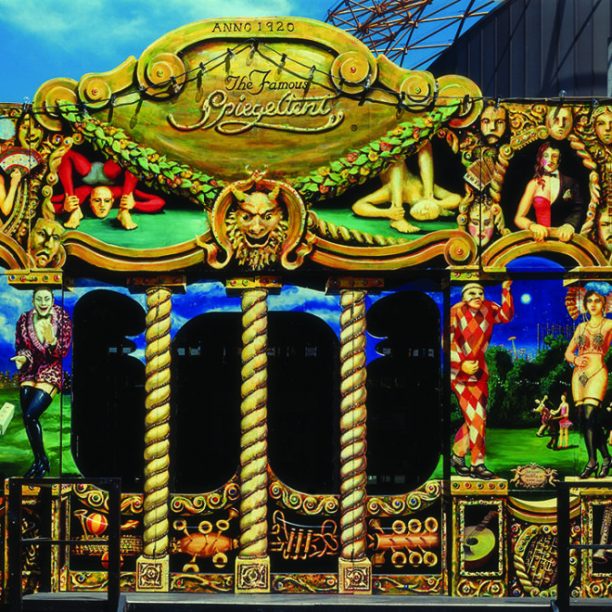 The Parisian phenomenon returns to Edinburgh !

She’ll lead you on a passionate journey through the French repertoire and beyond, featuring the music of Brel, Bécaud, Piaf, Aznavour and more. Along with musical director and vocalist Frederik Steenbrink she bursts through stories of love, survival and dreams in an unbeatable mixture of jazz, cabaret and pop.

After four highly acclaimed runs at the Edinburgh Festival Fringe, the fantastique, féline, Parisian cabaret star, Isabelle Georges Is back for another with the critically acclaimed Oh Là Là!

Her trademark soaring vocals, theatrical delivery and a stunning all-star band, lead you on a passionate journey through the French repertoire and beyond, featuring the music of Brel, Bécaud, Piaf, Aznavour and more.

Along with musical director and vocalist Frederik Steenbrink, Isabelle bursts through stories of love, survival and dreams in an unbeatable mixture of jazz, cabaret and pop.

Isabelle grew up in Paris listening to her mother’s vocal exercises, her grandmother’s scales and her father’s marvellous stories. She took to the stage for the first time with the Victor Cuno company in ‘From Harlem to Broadway’, and then performed in ‘Marilyn de Montreuil’, ‘Chère Daisy’, ‘Happy Feet’, ‘Phi Phi’ and ‘La crise est finie’, thus becoming a “triple threat”: singer, dancer and actress.

In 2011, Isabelle wrote ‘Padam, Padam’, a show that became one of the biggest hits in Paris that year. She was special guest at the Victoires de la Musique Classique and the Chorégies d’Orange 2011 and 2015, performing for an audience of 9,000 as well as 2 million TV viewers. Isabelle won the Charles Oulmont Foundation prize in 2011, was special guest at the Radio Classique Festival at the Olympia, Paris in 2012 and played Mrs C. in the musical adaptation of Stefan Zweig’s novel, ‘24 Hours in a Woman’s Life’ at Theatre La Bruyère in Paris in 2015.

‘This is cabaret as its most sultry with music to melt the soul. George’s music is what feelings sound like’ TVBomb
‘Oh Là Là! Indeed! Prepare yourself to be taken aback to a time of glitz and glamour sprinkled with joie de vivre’ Edinburgh Festival Magazine
‘Isabelle Georges enchants and woos you with her soft, sultry voice and fabulous accent… Her presence on stage is captivating’ Arts Award Voice
‘Cabaret performer Isabelle Georges is French, feline and fantastique’ Adelaide Theater Guide
‘Isabelle Georges and Frederik Steenbrink make a deft double act!’ Sunday Mail
‘Stunning singing. Isabelle Georges’ voice is soft and rich as honey… One of the most exciting contemporary French singers of her generation…’ Fringe Report 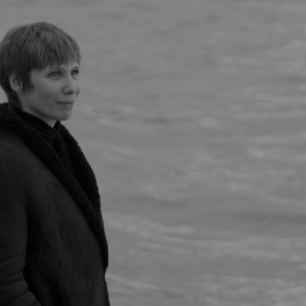