We would like to share some quotes from four star reviews that appeared this week in The Scotsman, Broadway Baby and more....

“Judy, Julie, Gene, Fred and Ginger and … Isabelle! There’s enough energy on display to light the Great White Way itself! She (Isabelle Georges) charms from the moment she steps on stage… sexy, mellifluous. Songs sounding as fresh as the day they were written. The rich-voiced Steenbrink sending a shiver down the spine with a solo Ol’ Man River!” ★★★★ The Scotsman

“Her finale is a gem, giving I Got Rhythm the full up tempo song and dance treatment. 70 minutes of superb entertainment!” ★★★★ One4Review

“The cast of Broadway Enchanté carry off with surprising grace. Each and every one of them are excellent musicians. The Parisian fivepiece have a world of music under their belts. Celebrating the melting pot of New York in the early 1900s, Broadway Enchanté narrates the development of the Broadway musical in between energetic performances of classic songs. They explain how the timeless blend of music and drama combined with the diversity of musical genres flooding in with immigration, tracking musical history from silent films to the ‘talkies’ to jazz and beyond. Rooted firmly in jazz music… powerful voices” The List

“The sense of energy, collaboration and sheer joy in the performance and experience of showtunes is irresistible!” Time Out

“Isabelle Georges oozes star quality! The band is incredibly versatile. Special mention must be given to her musical director who has some show-stealing moments.”
Musical Theatre Review 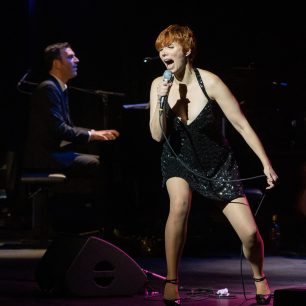 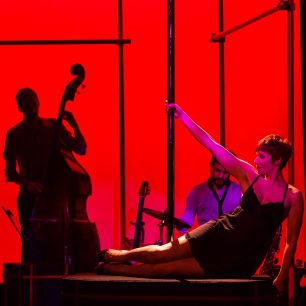 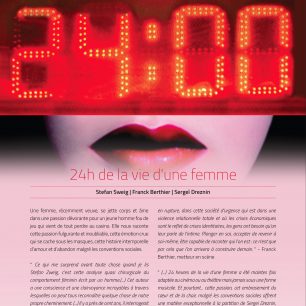 Twenty-Four Hours in the Life of a Woman, a new musical play opens July 1st 2015 at Théâtre La Bruyère!